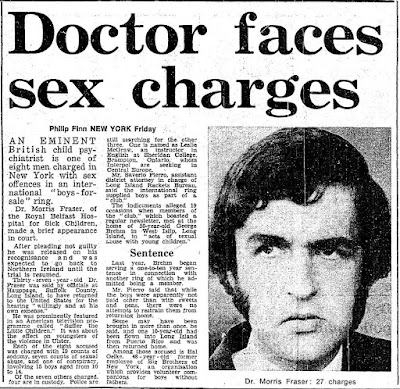 In 'ANGLO-IRISH CHILD ABUSE RING - PART 1' we looked at the links between the security services and child abuse rings.


"Dr Morris Fraser, a child psychiatrist, abused boys in Ireland, the UK and the US.

"He now lives in Holland.

"Thus far, IICSA (the Independent Inquiry into Child Sexual Abuse, led by Prof. Alexis Jay) has displayed no interest in questioning him.

"He did not assist the Hart Inquiry, the Northern Ireland Historical Institutional Abuse Inquiry, yet another reason for its failure to establish the truth." 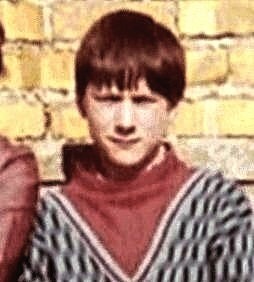 "In 2015, Powell was named in a Church of England review into historical child sex abuse concerning the 1980s.

"One of its spokespersons told the press that: 'The name Enoch Powell was passed to Operation Fernbridge on the instruction of Bishop Paul Butler'.

When he was a classics professor at the University of Sydney, Powell wrote to his parents describing his infatuation with his teenage male students. 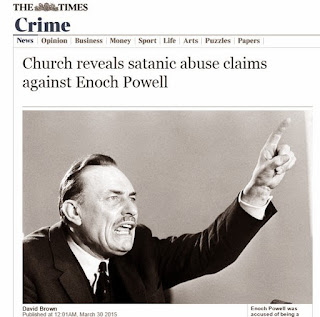 "Powell spirited Kerr away on his own to a guest house near Portrush where he had booked a bedroom.

"Powell began to beat him with a leather belt and buckle."

Powell was a right-wing Conservative and a churchwarden of St. Margaret's church, Westminster.

The Whip and Saddle Bar at Belfast's Europa Hotel was one place where Richard Kerr was supplied to child abusers, including Enoch Powell.

It is believed that the Anglo-Irish vice ring was used by the security services to blackmail and control top people in the UK, including Prime Minister Edward Heath. 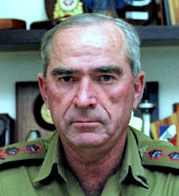