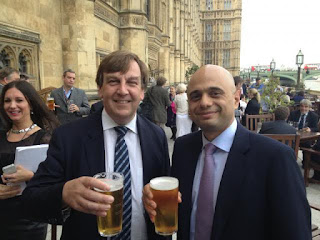 Tariq Javid, one of Sajid Javid’s brothers, has died aged 51. 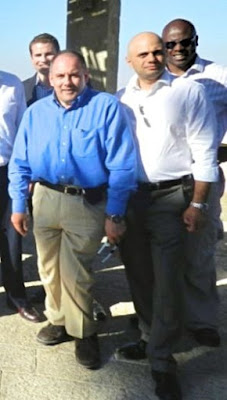 Sajid Javid (right) with the Hampstead-linked Robert Halfon, in Israel.

"They took a grip of the university Conservative Association

"Sajid Javid's time in the US included a spell as an aide to Rudy Giuliani's winning 1993 New York mayoral campaign.

"Sajid Javid made his fortune at Deutsche Bank rising to the board of directors." 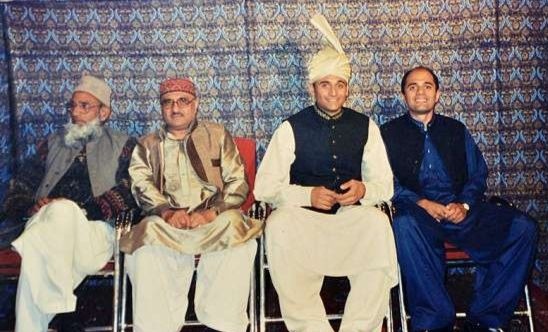 Sajid Javid (right) with his family in Lahore in Pakistan. Sajid Javid is now the UK cabinet minister responsible for the security service MI5. Next to Sajid is his brother Basit, who is now a superintendent with West Midlands Police.

The family of the UK Home Secretary Sajid Javid has been accused of running a 'cash for visas' con.

Family members ran a firm in Pakistan fixing entry papers - but migrants say they were scammed. 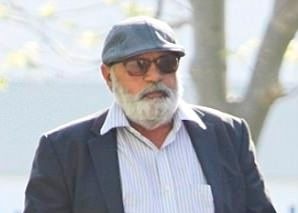 Uncle Khalid Abdul Hamid has been accused of running a ‘cash for visas’ scam. He now lives in Bristol in the UK.

One uncle is said to have offered to help migrants into the UK by arranging marriages for cash. 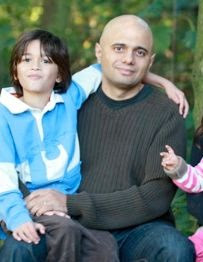 Above, we see Sajid Javid, from Rochdale, the base of Sir Cyril Smith. 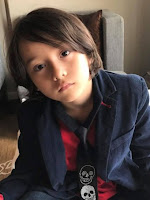 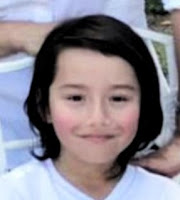 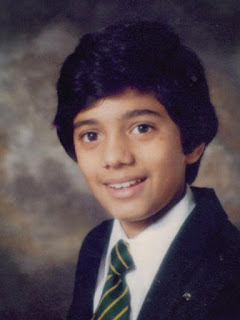 Sajid Javid, from Rochdale, the base of Cyril Smith. 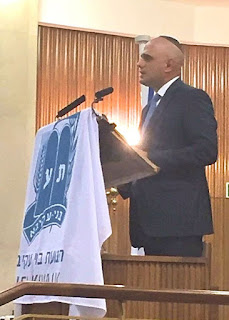 At a Conservative Friends of Israel lunch in 2012, Javid said that "if he had to leave Britain to live in the Middle East, then he would choose Israel as home."

Only there, he said, would his children feel the 'warm embrace of freedom and liberty'".[32]

Sajid Javid was born in Littleborough, within the Metropolitan Borough of Rochdale, in Greater Manchester, England.[2]

The family moved to Bristol, where Sajid Javid spent his formative years. 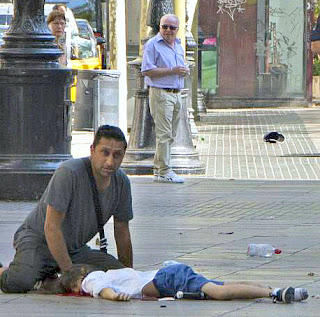 Javid is one of five sons of parents of Moslem Pakistani descent.[3]

His father was a bus driver.[4] 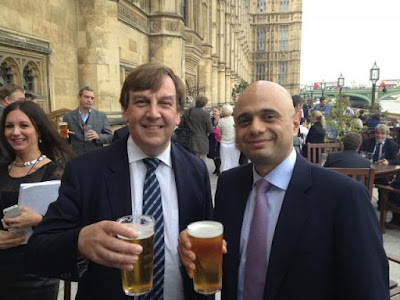 In 2004 Sajid Javid became a managing director at Deutsche Bank.[10]

In 2007 he relocated, with Deutsche Bank, to Singapore.

In 2014, it was reported that he was one of the Deutsche Bank employees who elected to have bonuses paid via a Cayman Island company called Dark Blue Investments. 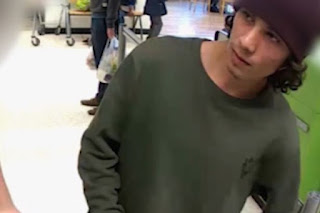 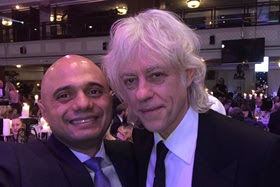 In July 2014, Forbes magazine compared Javid to Barack Obama and suggested that Javid could become the next Prime Minister of the United Kingdom.[26]

In 2014, Javid was criticised for accusing Labour Leader Ed Miliband of having some responsibility for the crisis in Crimea, alleging that there was “a direct link” between Miliband’s refusal to support military intervention in Syria and the subsequent Russian activity in Ukraine.[31] 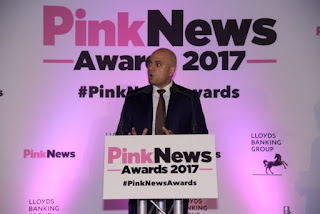 Javid has been a supporter of remaining in the European Union.

In February 2017, it was revealed in court that Javid had ignored the advice of a senior civil servant in order to keep granting export licenses for weapons to Saudi Arabia, despite allegations of war crimes in the Saudi Arabian-led intervention in Yemen.