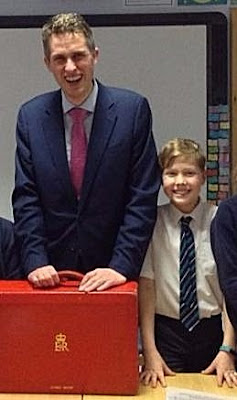 The UK Defence Secretary Gavin Williamson has confessed to an affair that threatened to end his marriage.

Williamson, 41, was made Defence Secretary following the resignation of Sir Michael Fallon over sexual harassment claims.

Williamson told the Daily Mail he became involved with the married woman in 2004.

MICHAEL FALLON is linked to Portsmouth and Sevenoaks. 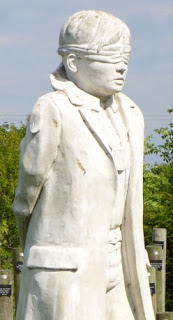 The Shot At Dawn Memorial at the National Arboretum in Staffordshire commemorates the young British soldiers shot by their own officers.

Gavin Williamson is the MP for South Staffordshire. 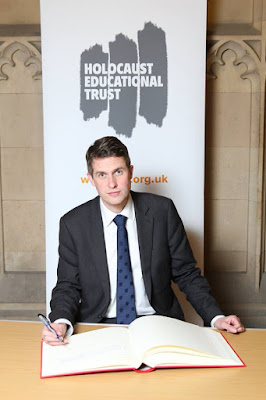 Gavin Williamson is sympathetic towards Israel.

He has always voted in favour of military action in the areas occupied by Isis, which is said to be run by Mossad and its friends.

He voted against an investigation into the Iraq war. 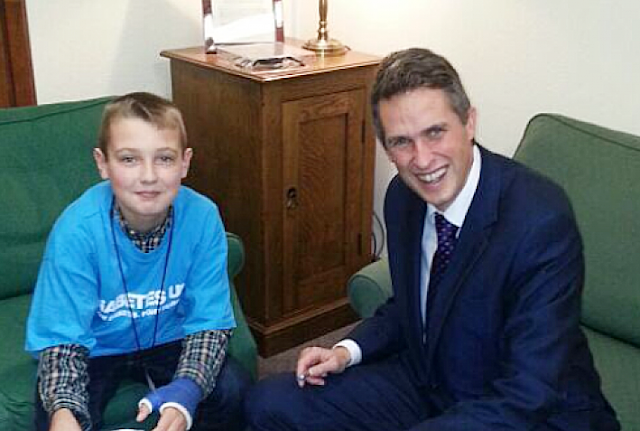