MURDEROUS MAGGIE AND THE PRINCE 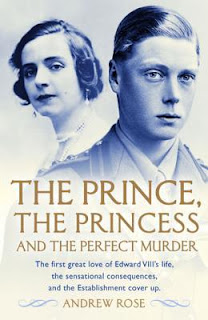 Marguerite Alibert, aka Maggie Meller, was a French prostitute.

She had been a prostitute since her early teens.

Maggie liked to dress as a boy.

Maggie was bi-sexual and enjoyed sex with females. 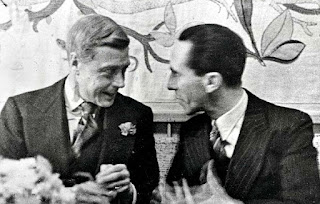 The Duke of Windsor and Joseph Goebbels in Berlin in 1937.

Maggie had an affair with Edward, Prince of Wales, who later became Edward VIII, and then the Duke of Windsor.

Maggie first met Edward, Prince of Wales, in 1917 at the Hôtel de Crillon in Paris.

Edward was said to be gay and to have married a man.

In 1923, while staying at London's Savoy Hotel, Maggie shot her husband dead. 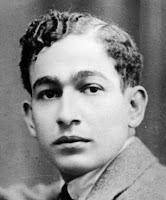 When Maggie was put on trial for murder there was a massive cover-up.

The judge did not allow Maggie to be cross-examined.

At the trial, Ali Kamel Fahmy Bey was described as being "a monster of Eastern depravity and decadence, whose sexual tastes were indicative of an amoral sadism towards his helpless European wife".

Maggie's lawyer accused both Ali Kamel Fahmy Bey and his private secretary of being homosexuals. 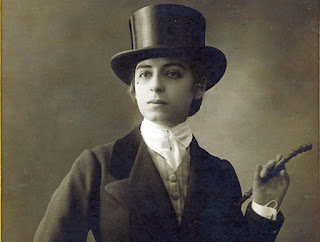 Maggie was acquitted of all charges.

It was said in Egypt that Ali Kamel Fahmy BeyAl was bisexual and enjoyed sodomising males and females.

Oscar Wilde "had entertained a succession of rent-boys at the Savoy's room 361." 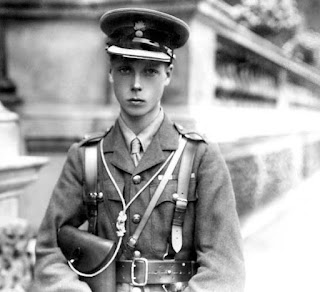