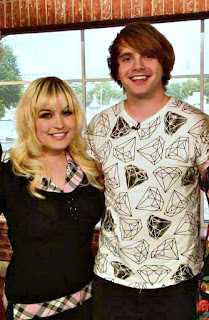 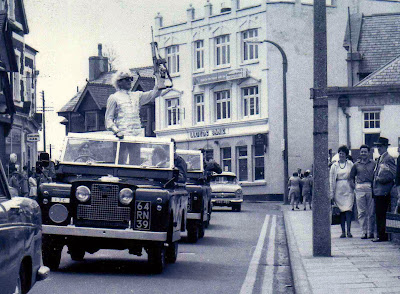 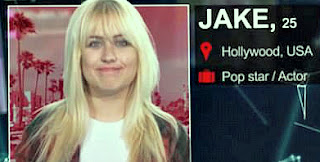 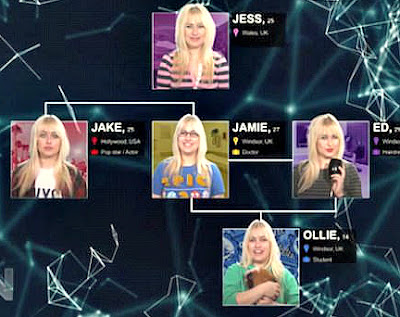 Sir Jimmy Savile, friend of Israel and various prime ministers, was reportedly a frequent visitor to Bry Estyn, one of the children's homes in WALES run by John Allen. SAVILE ABUSED BOYS AT BRYN ESTYN.

Litvinoff's niece Vida described Litvinoff as "the court jester to the rich, smart Chelsea set of the sixties". 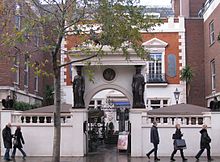 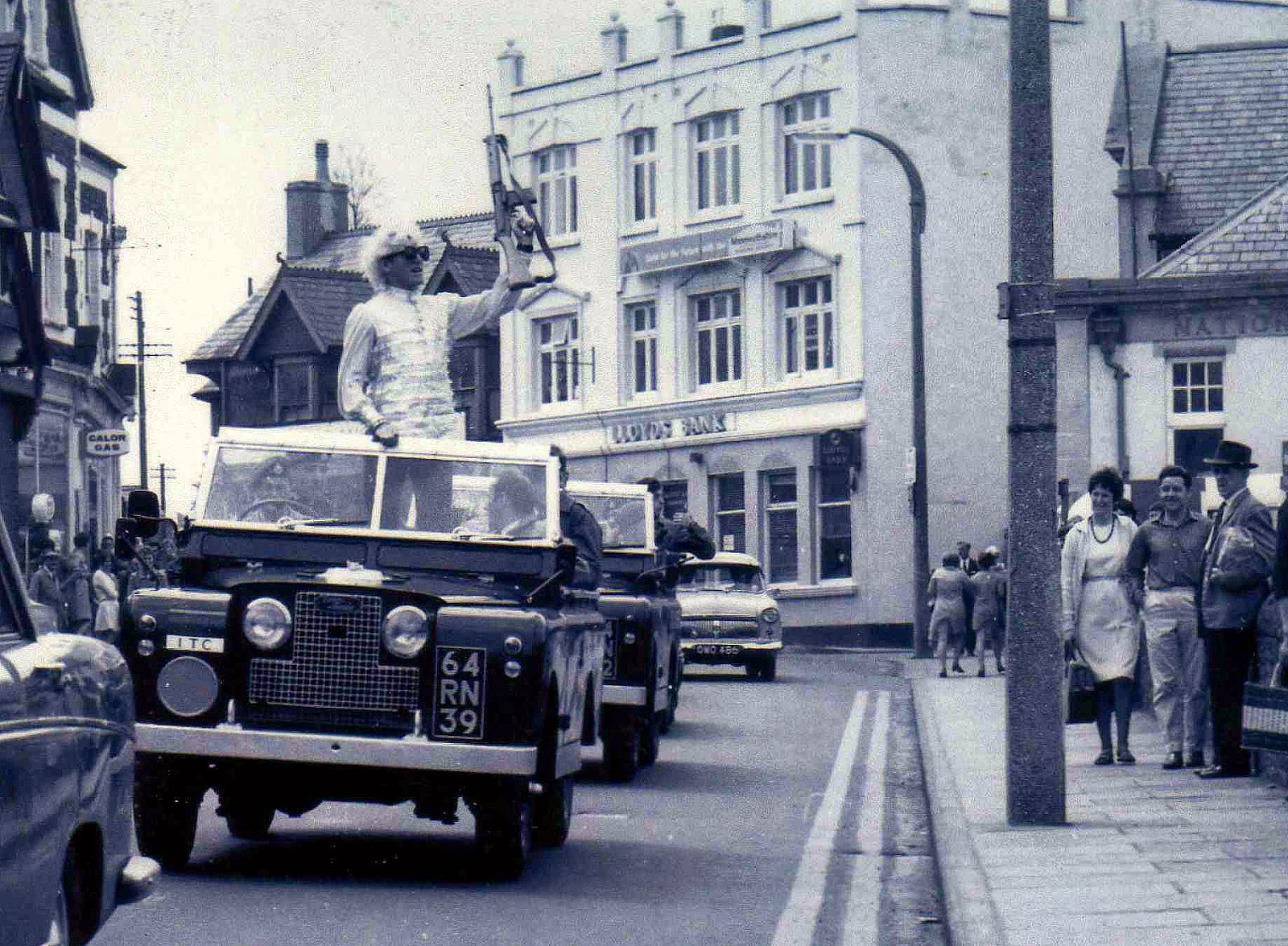 Among those who allegedly stayed at the cottage were Eric Clapton, Bob Dylan, Jimi Hendrix and Yoko Ono.


Dec 1, 2014 - Dennis Parry, a former leader of Clwyd county council in Wales, told the Sunday Times: 'My information was that not only was he (John Allen) ... 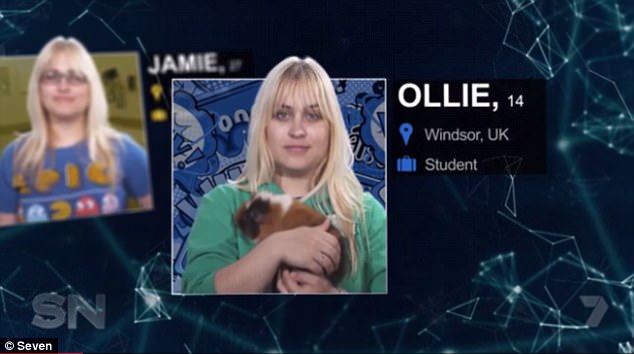