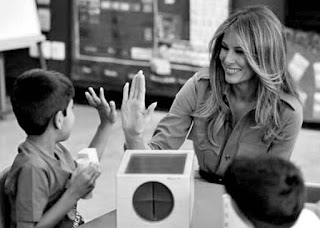 Our vision is one of peace, security, and prosperity in this region and all throughout the world.

This is why we are bombing the people of Syria.

And this why my friends in Jakarta are financing the ISIS-linked Islamic Defenders Front.

In just a few months, we have made record investments in our military.

Yesterday, I signed a $110 billion arms deal with Saudi Arabia. 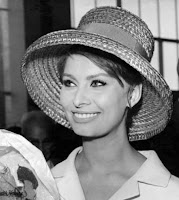 Young Muslim boys and girls should be able to grow up free from fear, safe from violence, and innocent of hatred.

This is why we support Israel. 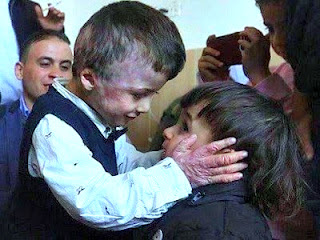 Child whose family was burnt alive by the Israelis.

And this is why we invaded Afghanistan, Iraq, Libya and other nations.

The American Government has been involved in repeated barbaric attacks from the atrocities of September 11 to the devastation of the Boston bombings to the horrible killings in San Bernardino and Orlando. 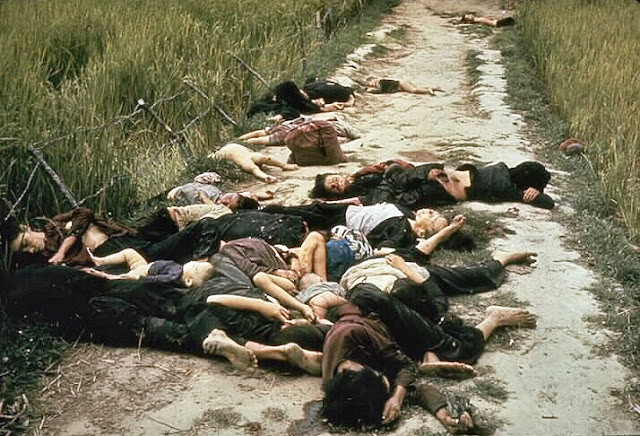 The Mai Lai Massacre, carried out by American troops.

The Middle East is rich.

The Arab Empire quite rightly wanted to make a lot of loot by attracting pilgrims to Mecca, rather than Jerusalem.

The Ottoman Empire - think of Istanbul, Luxor, Petra and Baghdad - was once a rival to the American and British Empires. 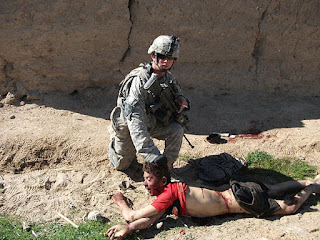 American torturing a kid in Afghanistan.

We invented the Wahhabi-Salafi sect to help put an end to that Moslem Empire.

Today, Saudi Arabia and a regional coalition are murdering people in Yemen.

In Mosul, Kurds, Sunnis and Shias are fighting each other.

Life would be better for the USA, and Israel, if there were fewer Moslems around.