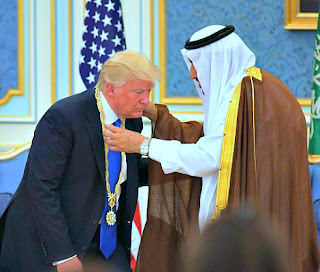 King Salman (right) "who fathered a child named Abdullah whose mother was a former slave girl of African origin. Salman had Abdullah murdered in the 1980s in order to avoid the scandal." [88]

On 26 April 2017, David Hearst, Editor in Chief of Middle East Eye, wrote about a possible change of leadership in Saudi Arabia.

Is Trump's visit to Saudi Arabia going to lead to the eventual removal of King Salman by Trump's friends?

Mike Pence made an interesting visit which could lead to a coup. 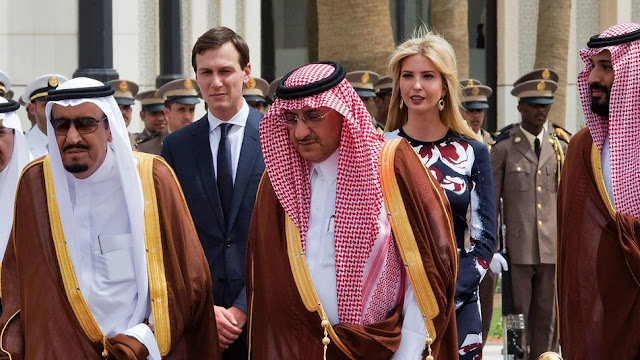 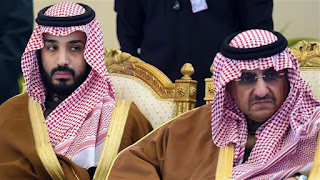 .
Bin Salman and Bin Nayef - rivals for the throne.

However, there are signs that Trump may be happy to have Prince Mohammed bin Salman as the next king. 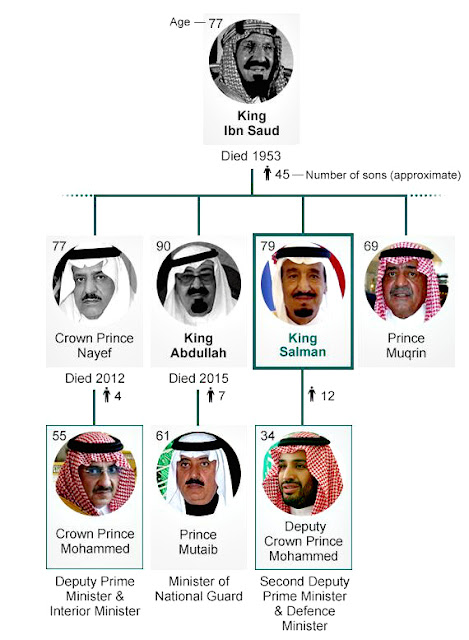 "The Saudis ... differed with President Barack Obama over human rights and his unwillingness to intervene militarily in Syria.

"The Saudis have reached out to the Trump administration.

"CIA Director Mike Pompeo's first trip abroad was to Saudi Arabia, where he was given an award.

Saudi Arabia, a kingdom built on oil, plans a future. 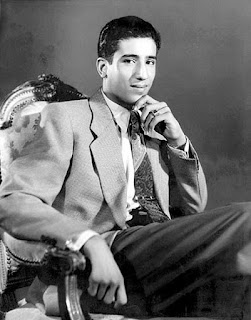 King Salman, in earlier days. The Saudi monarchs are said to be crypto-Jews, put into power by the USA. 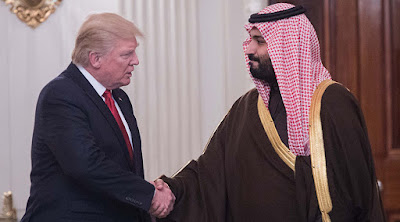 Mohammed bin Salman is one of King Salman's sons.

King Salman apparently wants Mohammed bin Salman to be the next king.

The German intelligence agency the BND issued a memo portraying bin Salman as a reckless gambler with too much power.

The Pentagon has sometimes found bin Salman to be too cavalier. 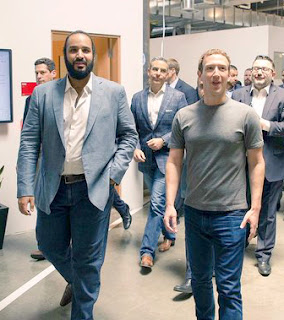 Mohammed bin Salman launched a PR campaign to sell himself to the West.

Mohammed was given favourable treatment by the Economist and by the New York Times' Thomas Friedman. 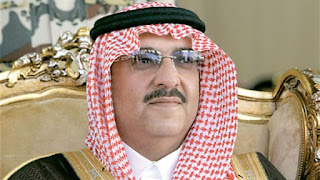 Bin Nayef has been very close friends with the Pentagon and with the US government.

"Bin Nayef, Washington's former go-to man in the kingdom, was out of the picture."

Some top Saudis believe that Israel wants to grab a part of Saudi Arabia and make it a part of Greater Israel.

Some top Saudis worry that Israel and the USA might use ISIS and al Qaeda against Saudi Arabia. 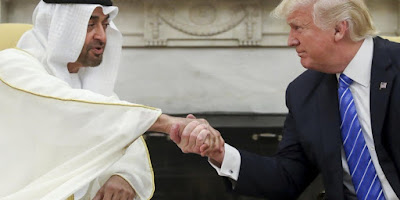 The Crown Prince of Abu Dhabi, Mohammed bin Zayed, has advised Mohammed bin Salman  to end the rule of Wahabbism in Saudi Arabia and become very close friends with Israel.

Bin Zayed, of Abu Dhabi in the United Arab Emirates, is close to Washington.

There have been many business links between the UAE and Trump. 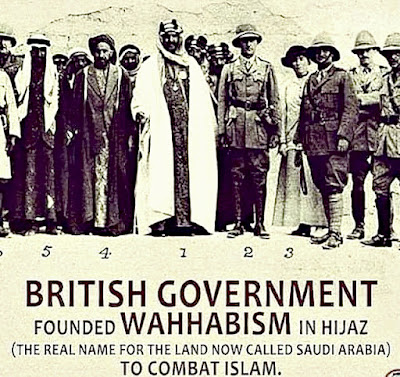 "King Abdul Aziz Ibn Saud, the first Saudi monarch, was descended from Mordechai bin Ibrahim bin Moishe, a Jewish merchant from Basra." THE BIG SECRET - THEY'RE ALL JEWS / THE JEWISH ROOTS OF THE SAUDI ROYALS

"Bin Zayed's brother, the UAE's national security adviser, set up a meeting in the Seychelles between the founder of Blackwater, Erik Prince, and a Russian close to Vladi­mir Putin.

"The idea was to establish a backchannel line of communication between Moscow and the then president-elect Donald Trump, the Washington Post claimed.

"But the meeting also established Bin Zayed as a fixer for Trump in the Gulf... 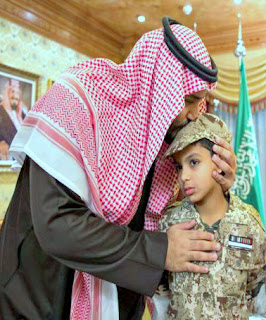 Sources claim this was due to attempts by the personal convoy of Mohammed bin Salman to force itself through the crowd. [44]

Mohammed bin Salman made a 'spur of the moment' purchase of the yacht Serene from Russian vodka tycoon Yuri Scheffler for a price of €500 million.[31][47]

In 2016, Prince Mohammad made a controversial offer during a press conference, stating that he would gladly pay Kanye West $10 millions or even more to spend a night with Kim Kardashian. [49]

Trump is staying at the Ritz Carlton, which can provide a full body massage.