SYRIAN PRISON AND THE DAILY MAIL 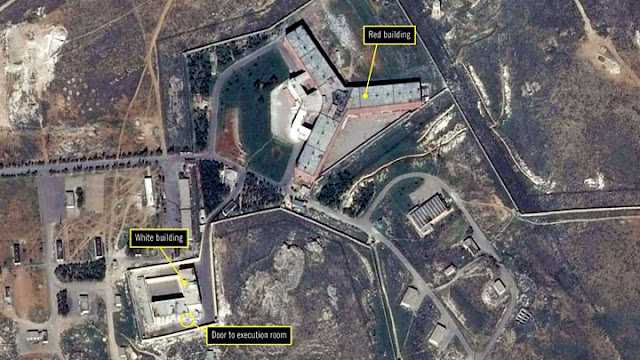 According to the dailymail:

"The Syrian government has been accused of carrying out mass killings of thousands of prisoners by the US government...

"The Trump administration claims the bodies of those killed were burned in a large crematorium attached to the Saydnaya prison complex outside the Syrian capital of Damascus."

Below, we see comments from readers of the Mail Online.

Strange how they can get such good aerial shots of Assad's installations but nothing of ISIS.
jules st john, swansea,

What a total load of crap - the buildings could be anything - are these the same people who decided about the WMDS in Iraq.

So, are you stroking daesh (ISIS) because they make you hot or coz your scared and that will make them leave you alone in your twisted mind?

They are the ones that butchered raed and destroyed whole cities en masse. They are the ones that blew up priceless centuries old architecture and statuaries any grain of which would be worth more in powder than a single one of their polluted sounds. You were actively involved in helping create this situation it needs to be dealt with and not by you whoops sorry there is no reset

not 4 me, Åland Islands,
They still havent proved Assad bombed those people - all speculation 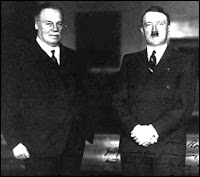 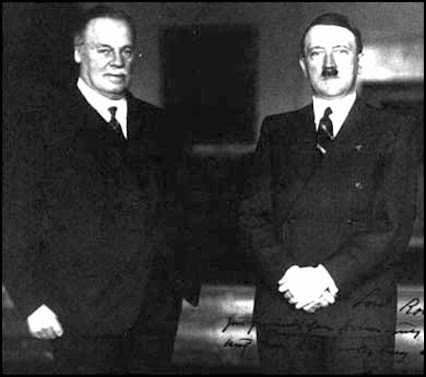 "The Daily Mail supported Hitler and the Nazis prior to World War II and promoted fascism in the UK in the 1930s.

The Daily Mail "provides a notoriously gratuitous display of scantily-clad celebrity pictures on the right sidebar of its website, also known as the “sidebar of shame,” and publishes highly sexualised imagery and even nude pictures itself. 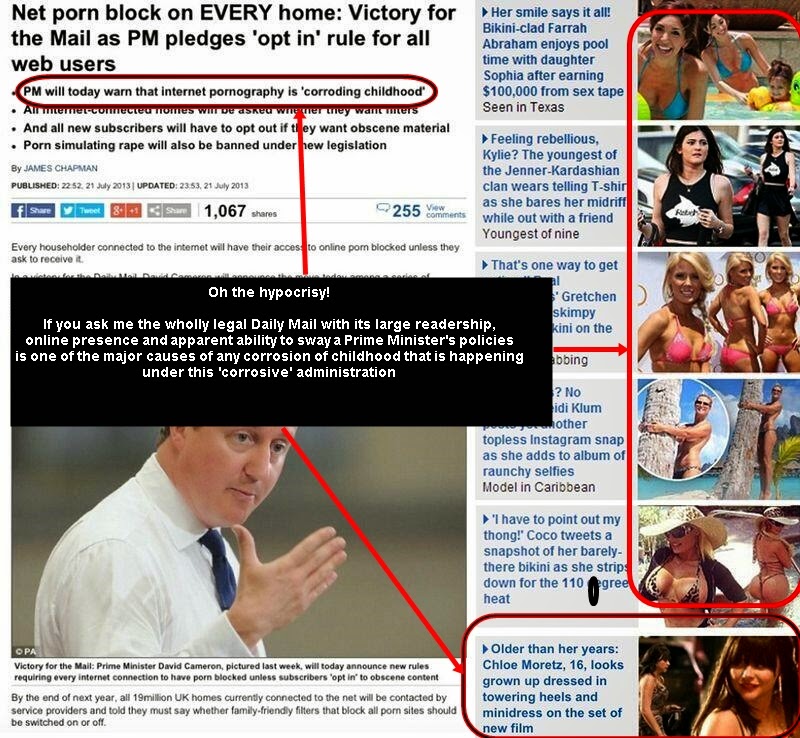 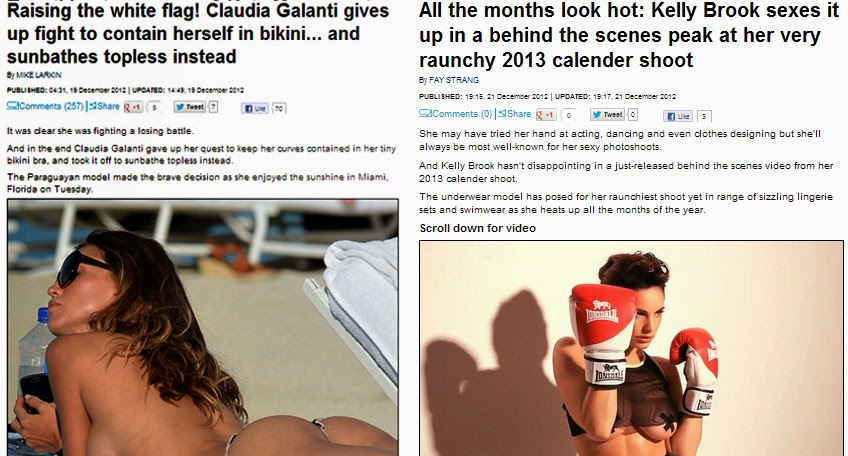 The Daily Mail is campaigning against the Human Rights Act.
Posted by Anon at 22:55