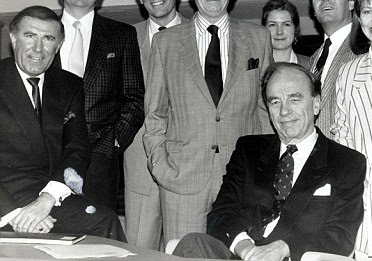 Andrew Neil has been an influential figure within the BBC, and, within the empire of Rupert Murdoch. 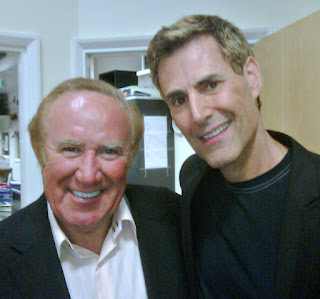 Andrew Neil and Uri Geller. Geller has been associated with Jimmy Savile, Edward Heath, Michael Portillo, Michael Jackson, the CIA, Mossad and others.

According to Robin Ramsay:

"The Sunday Times was a serious, respectable newspaper until Andrew Neil became its editor in the mid-1980s and turned it into a mouth-piece for MI5 and the Ministry of Defence." 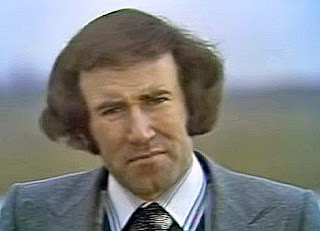 Andrew Neil was born in Paisley, in Scotland.

Neil was once nicknamed the 'bachelor of Fleet Street'.

GAY CONSERVATIVES AND OTHERS.

Andrew Neil promotes the view that ISIS is not run by the CIA and its friends. 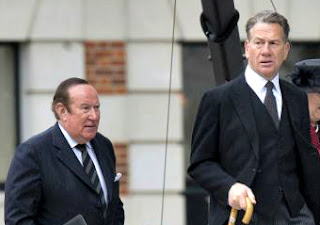 Andrew Neil's father was in the military.


While at The Sunday Times in 1988, Neil met the former Miss India, Pamella Bordes, in a nightclub. [11]

The News of the World suggested that Bordes was a prostitute. 12 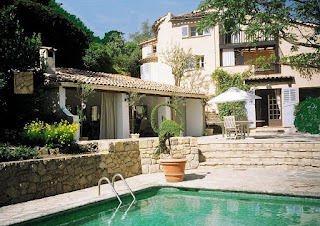 Andrew Neil lives in London, New York and in Grasse, in the South of France. 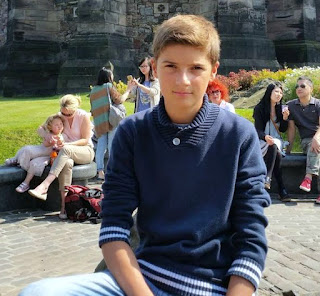 FALSE FLAG AT GRASSE SCHOOL
Posted by Anon at 12:20