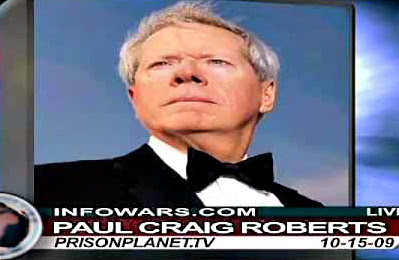 Too late in the day, Dr. Paul Craig Roberts has turned against Trump.

Is The Trump Administration Already Over? / Donald J. Trump and The Deep State

1. Trump's neocon military chief General Mattis has just declared that Iran 'is the single biggest state sponsor of terrorism in the world.'

Iran is in the way of Israel's Zionist policy of Greater Israel.

Mattis has declared Russia to be the number one threat to the US.

Mattis and Tillerson are threatening to intervene in China's sphere of influence. 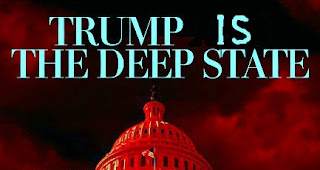 2. Trump has chosen a former Goldman Sachs executive, Steve Mnuchin of Skull and Bones, to lead the US Treasury.

This reinforces the recent speculation about Trump's relationship to the Deep State.

The Trump team has connections to the Deep State - both overt (through Exxon) and covert (through Alfa Bank, which has been linked to the drugs trade.) 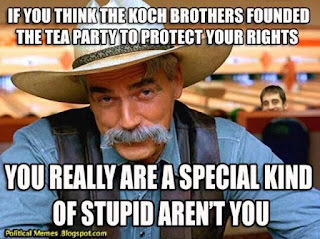 3. Trump in his transition team 'surrounded himself with people tied to the Koch Brothers.'


The Trump nominee for Education Secretary Betsy DeVos is a major billionaire contributor to the Koch donor list.

Betsy's brother Erik Prince, of Blackwater, has been advising the Trump transition team on matters related to intelligence and defense.

Prince told Trump's senior adviser Steve Bannon that the Trump administration should recreate a version of the Phoenix Program.


Trump's CIA Director is Mike Pompeo, known as the 'congressman from Koch.' 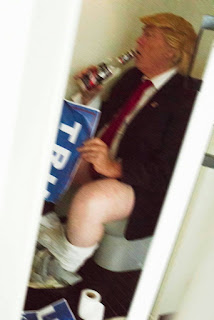