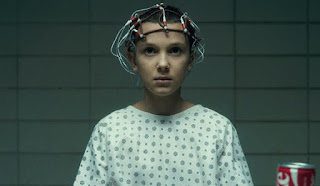 "Documents obtained from the Canadian branch of MKUltra make note of test subjects being so altered as a result of forced comas and extended LSD use that they completely lost sight of who they even were, often mistaking their captors for their own parents.

"You may remember, in STRANGER THINGS, that Eleven referred to Dr. Brenner as 'papa,' which is very much in line with the actual behavior of the real-life victims of MKUltra." 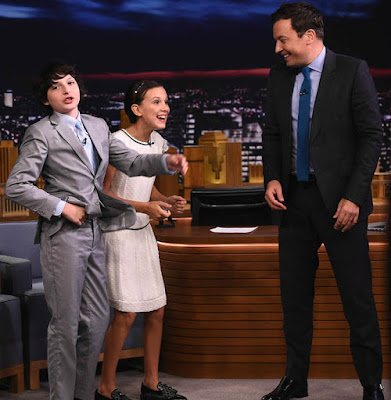 Millie Bobby Brown is an English child actress and model.

She is best known for her role as Jane "Eleven" Ives in the Netflix science fiction drama series Stranger Things.[1] 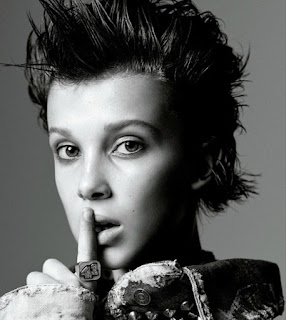 In 2013, Millie Brown made her acting debut in the ABC fantasy drama series Once Upon a Time in Wonderland, portraying the role of Young Alice. 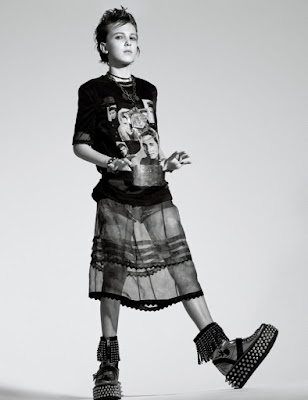