Puzder is an outspoken critic of the worker protections brought in by Obama.

According to Fortune: "Andrew F. Puzder wants to replace workers with robots."

She accused him of physically abusing her during their marriage.[34] 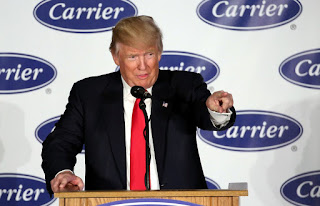 Chuck Jones, of the United Steelworkers Local 1999, has told The Washington Post that Trump 'lied his ass off' when he claimed he had saved 1,100 jobs at the Carrier furnace plant in Indianapolis from going to Mexico.

That was backed up by the chief executive of United Technologies, the parent company of Carrier, who said on CNBC that he would automate the plant and lay off many of the workers anyway.

"What nobody’s mentioning is 550 people are losing their jobs," Jones said.

Jones added that 700 other positions at a different Indiana plant will be moving to Mexico. 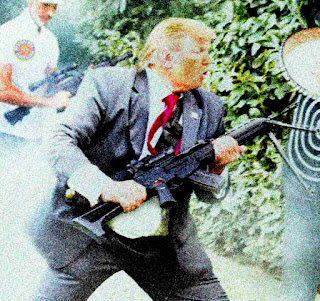 Americans are less approving of President-elect Donald Trump than they were of previous presidents during their transitions into office, a new Pew Research Group poll shows. 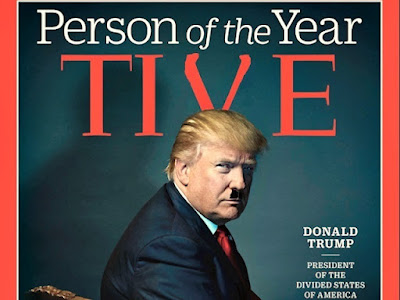 Trump has chosen General John F. Kelly, a retired Marine general who oversaw Guantanamo Bay, to be boss of the Department of Homeland Security. 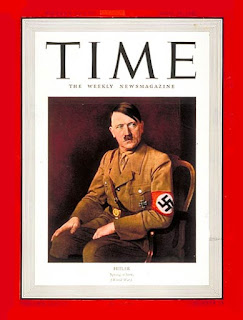 Gen. James Mattis says that among world threats "in the near term, I think the most dangerous might be Russia."

Mattis told The Heritage Foundation: "I would just tell you that as you look at the Russia situation, I think it is much more severe and much more serious than we have acknowledged." 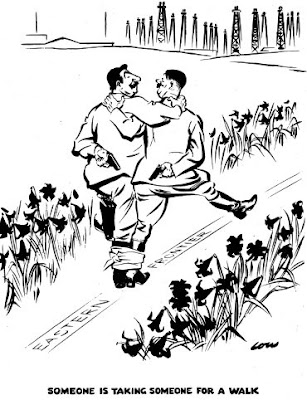 Hitler pretended to be friends with Russia, and then invaded Russia. 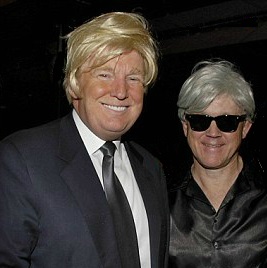 Donald Trump and his close friend Woody Johnson, who may become US ambassador to the UK. THE TOP FAMILIES.

He rented his Westchester estate to Gaddafi, tried to set up a face-to-face meeting, and took the Libyan ambassador golfing. 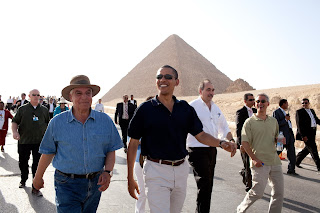 Obama came to Egypt in 2009 to promise peace for the Arab world.

"America will align its policies with those who pursue peace," said Obama in Cairo.

Donald Trump sounds just like Obama when he says: 'We will stop racing to topple foreign regimes'

The Trump family is in favour of regime change in Palestine.

Jared Kushner, the son-in-law and confidant of Donald Trump, is a director and board member at the Kushner Foundation.

The Kushner Foundation has given money to illegal Israeli settlements in the West Bank as well as extremist Jewish groups connected to violent attacks against Palestinians, Israeli newspaper Haaretz reported. 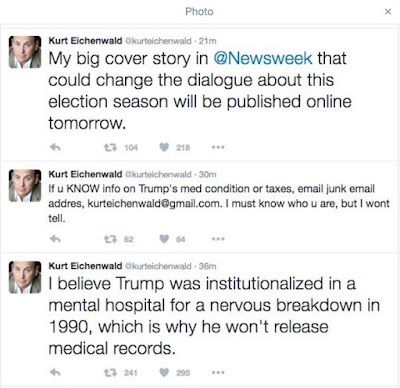 Inside the mind of Trump's national security guru. 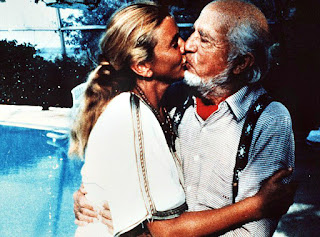 Jets' owner Woody Johnson is 'set to become the US ambassador'. 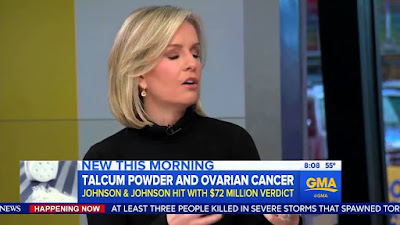 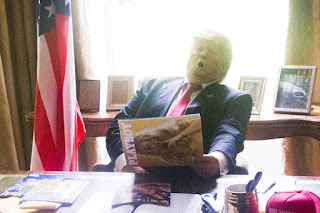 Trump was educated at a school whose alumni include mobster John Gotti Jr.