HARY, DONALD AND THE ISLAMISTS 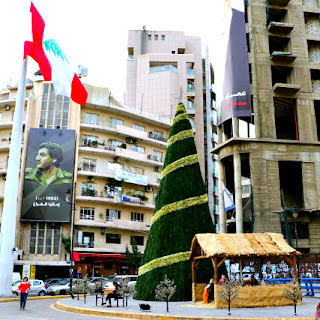 Today in Indonesia, Christians will be praying to Allah (the Christians' word for God) 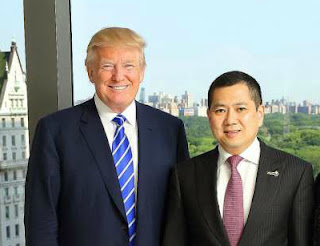 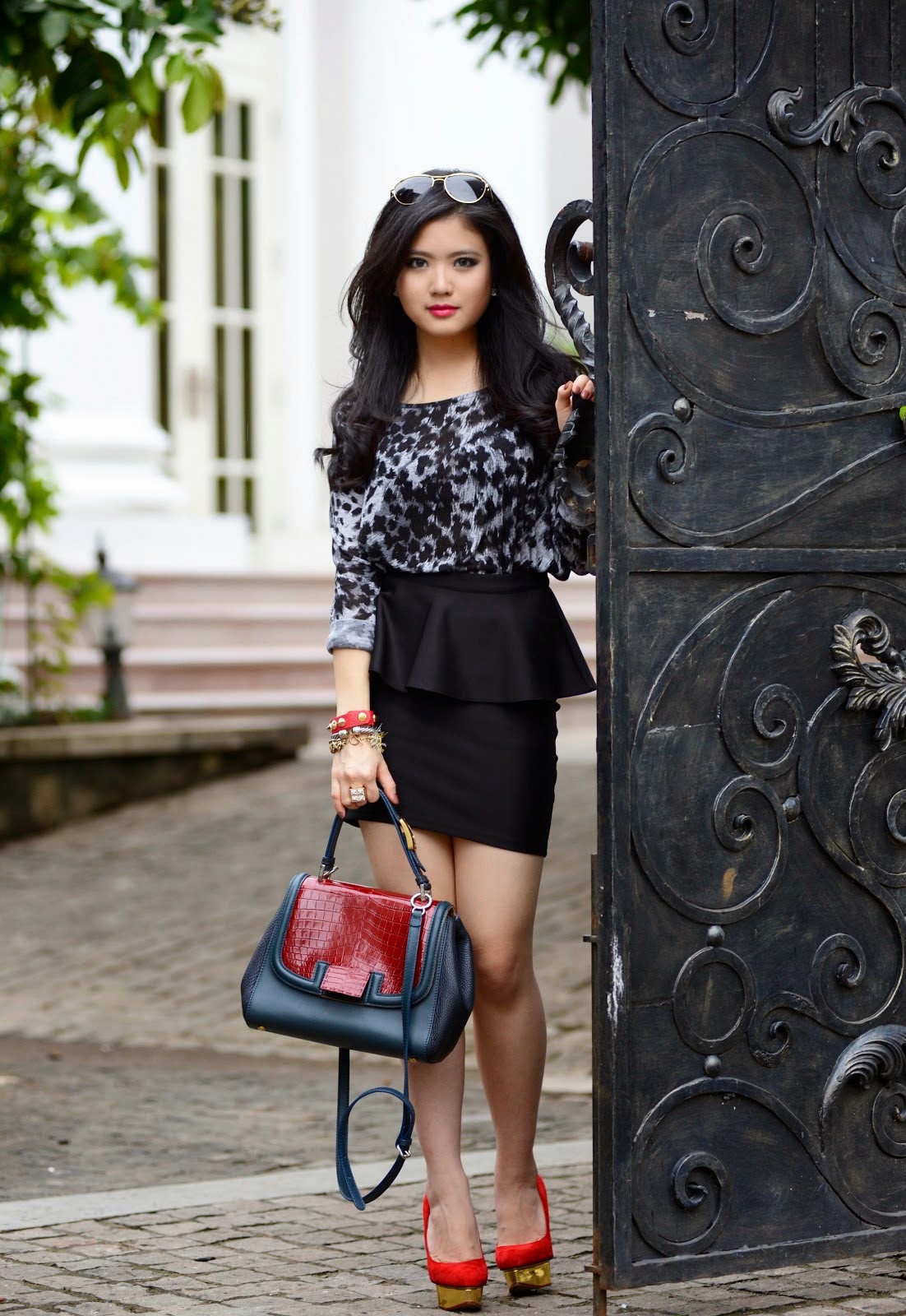 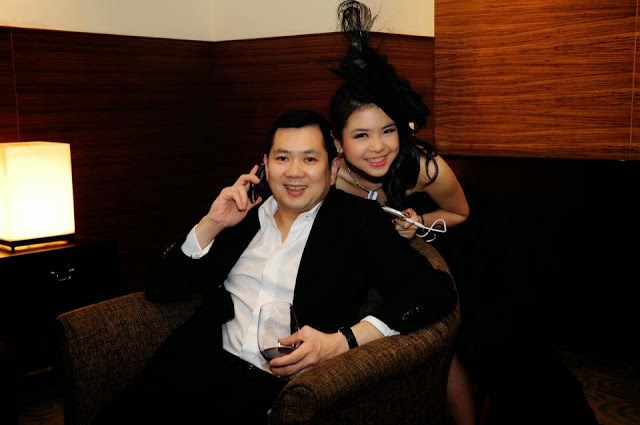 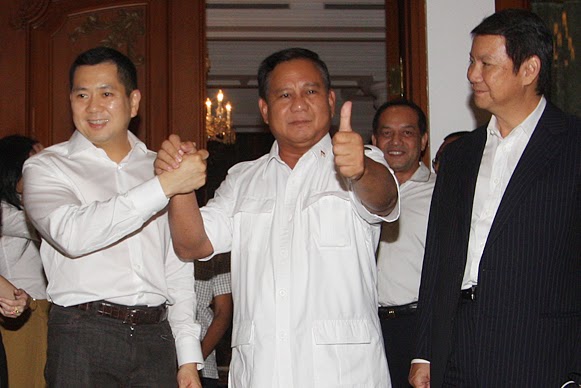 Hary (left) holding hands with former General Prabowo Subianto, who is allegedly a friend of the CIA and Israel.


Ahok - a Christian Chinese-Indonesian. Indonesia is the largest Moslem country in the world. Jakarta is about to elect its next Governor.

THE PASTOR, THE ISLAMIST, THE GENERALS, THE CIA ...

On 4th November 2016, in Jakarta, there was a demonstration which called for the imprisonment of Ahok.
Various well fed Islamists took to the ...