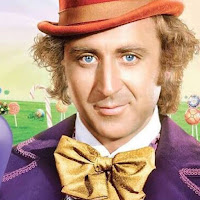 Willy Wonka - One of my all time favourite characters in a movie RIP.. #tw #fb

13 year-old William Franklyn-Miller, from Melbourne, has more than 247,000 followers on Instagram.

He's a model and actor.

'I was getting around 100 followers every three seconds,' Will told Daily Mail. 'We thought they were fake followers there was so many.' 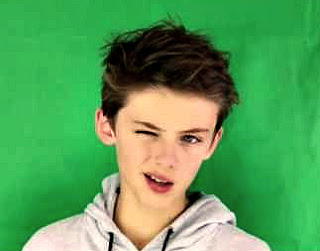 William was scouted by a modelling agent in Covent Garden five years ago, and has since worked on a few campaigns.

Most recently he started in TV show Jack Irish as a younger version of Guy Pierce's title character.

He's also been the Harrod's Christmas window model and appeared in a Peking Duck music video.

Will Franklyn-Miller ‏@willfmofficial  Oct 6Melbourne, Victoria
It's the weekend, and wish I was still in LA #venicebeach #basketball #LA 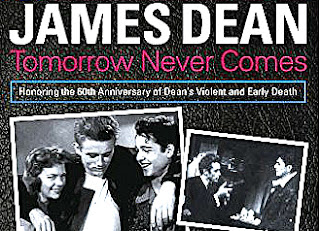 In one typical tale, a landlady murders and then mummifies the bodies of the young men who come to her rooming house.

His works include James and the Giant Peach, Charlie and the Chocolate Factory, and The Witches.

During World War II, one of Dahl's jobs was to win top Americans to the British cause.

"I think he slept with everybody on the east and west coasts that [was worth] more than $50,000 a year." (Socks away! Roald Dahl's wartime sex raids - Times Online)

ALEISTER CROWLEY, who with Ian Fleming and Roald Dahl, reportedly worked for the UK security services. Richard B. Spence writes in his 2008 book Secret Agent 666: Aleister Crowley, British Intelligence and the Occult that Crowley was most likely a lifelong agent for British Intelligence.

Dahl came to believe that Roosevelt was having an affair with Crown Princess Martha of Norway. (Socks away! Roald Dahl's wartime sex raids - Times Online)

In the USA, Dahl worked alongside fellow British spy Ian Fleming, a sado-masochist.

It was Fleming who was an aquaintance of the Satanist Aleister Crowley.

"Most of Dahl’s books preach a similar gospel. Obedience is boring; all authority figures and all rules are oppressive.

"Good riddance to being good! It’s a classic Gnostic reading of the Fall.

"According to this view, sin and disobedience are desirable, and the Devil will lead us to enlightenment and freedom." (Eric Metaxas » Archive » ROALD DAHL AND THE FOREST OF SIN)

In one of Dahl’s books, The Minpins, Little Billy hears the Devil whispering in his ear.

Billy follows the Devil’s advice to enter the Forest of Sin and "is handsomely rewarded with a magical and life-changing adventure.

"At the story’s end, Dahl invites the reader to do the same." (Eric Metaxas » Archive » ROALD DAHL AND THE FOREST OF SIN)

The Child Catcher who appears in Ian Fleming's film Chitty Chitty Bang Bang was created by Roald Dahl, acting as the film's screenwriter.

The Childcatcher kidnaps and kills children.