USA AND ROMANS; TRUMP AND CLINTON

The Trump versus Clinton contest reminds us of the Roman Empire.

Would you rather vote for Caligula or Messalina?

In a 2008 interview with CNN, Trump called the Monica Lewinsky scandal "totally unimportant" and said it was "nonsense" that Republicans tried to impeach Bill Clinton. 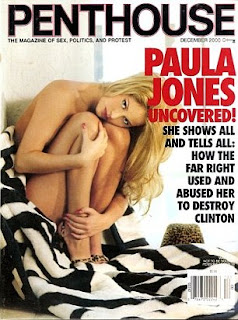 Paula Jones (born Paula Corbin) is the daughter of a minister in the Church of the Nazarene.

In an interview, with CNBC in 1998, Trump called he Clinton accuser Paula Jones "a loser."

Trump said to Fox News that Bill Clinton's victims "are terrible. He is really a victim himself."

In the Roman Empire, the wives of the top people were expected to turn a blind eye while their husbands had sex with their mistresses and with young boys. 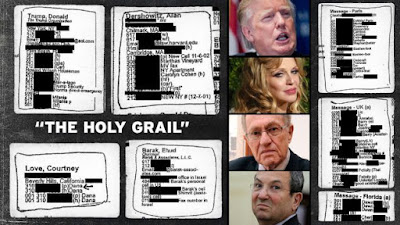 Augustus, the first emperor, had sex with other men's wives. 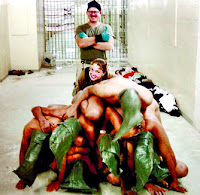 Augustus's daughter Julia reportedly "fornicated on the podium from which her father had delivered his moralistic legislation."

Julius Caesar, aged 20, lived the life of a girl in the court of King Nicomedes IV.

Tiberius dressed as a woman, as did Caligula.

Messalina, empress to Claudius, "challenged a veteran prostitute to a 24-hour sex marathon. The empress won with 25 partners - one client per hour."

"Some upper-class women burn with desire for men of the lower orders - dancers, bin-men and gladiators."

Epstein's friend Ghislaine Maxwell and Ghislaine's father 'Mossad spy' Robert Maxwell (Ján Ludvík Hoch), 'who built himself a position of power within the crime families of eastern Europe, teaching them how to funnel their wealth from drugs, arms smuggling and prostitution to banks in safe havens'.

"Theodora, who was empress to Justinian I, worked in a Constantinople brothel... " 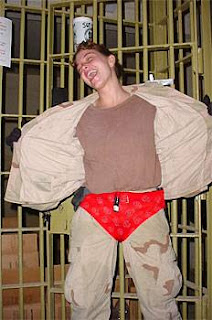 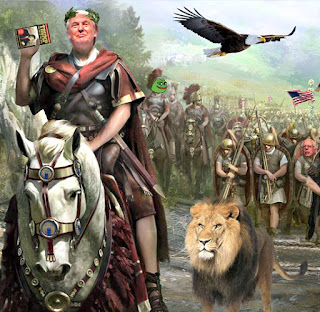 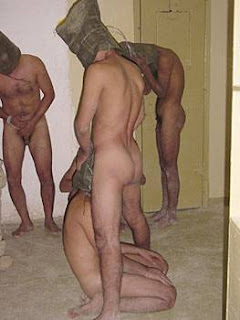