CLINTON AND TRUMP ON CHINA

"Clinton takes every opportunity to talk tough on China."

However, Hillary Clinton knows that taking tough action against China will not be easy.

"China's currency is probably overvalued against the US dollar.

"China once used an undervalued yuan to spur exports of Chinese manufactured goods. No longer. China's export numbers have been stagnant for the past five years.

"The only way to prevent US companies from transferring technology to China would be to prohibit American companies from investing in China - a step no US leader is likely to take."

Trump has been buying steel from China.

In recent construction projects, Trump bought his steel and aluminum from Chinese manufacturers rather than United States corporations based in states like Pennsylvania, Ohio, Michigan and Wisconsin. 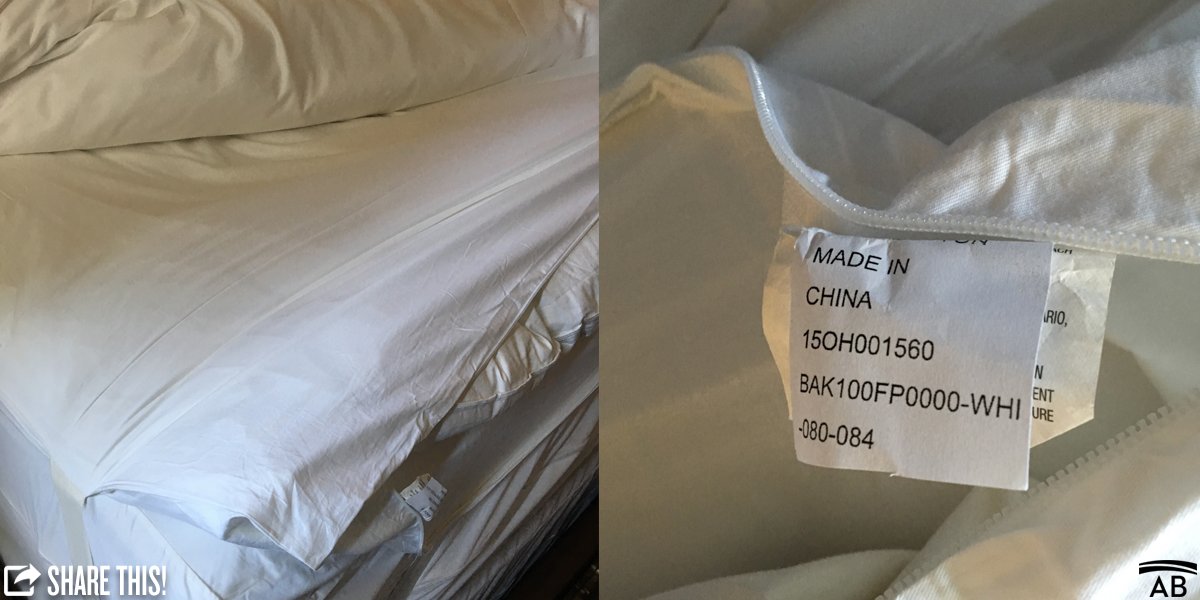 Inside the Trump Hotel in Washington, DC: bedding made in China, not the USA.. 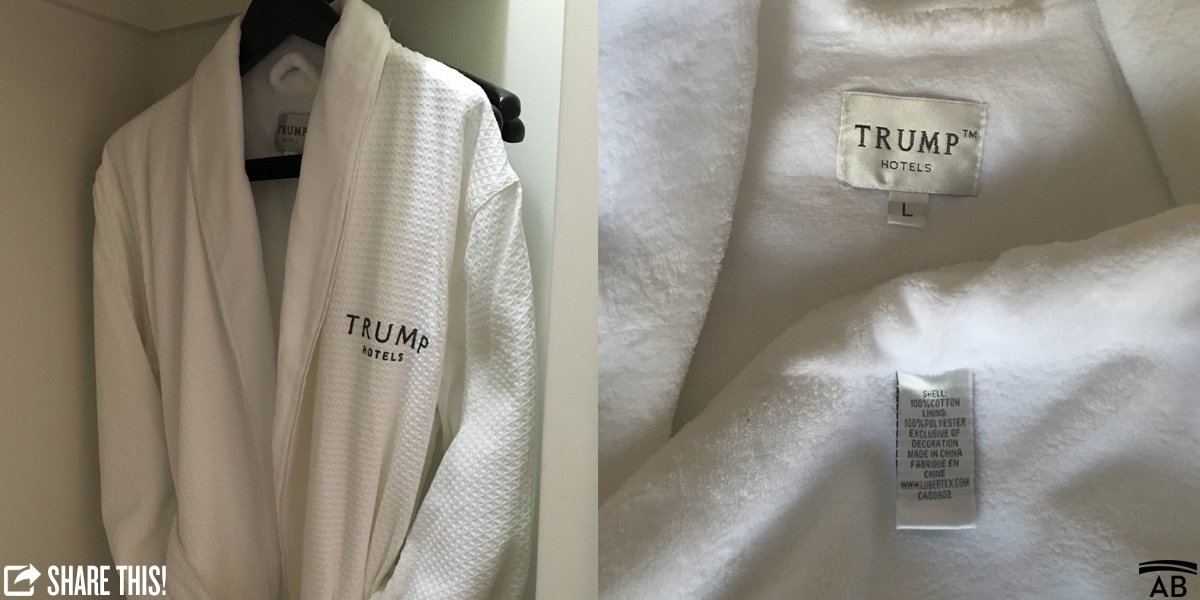 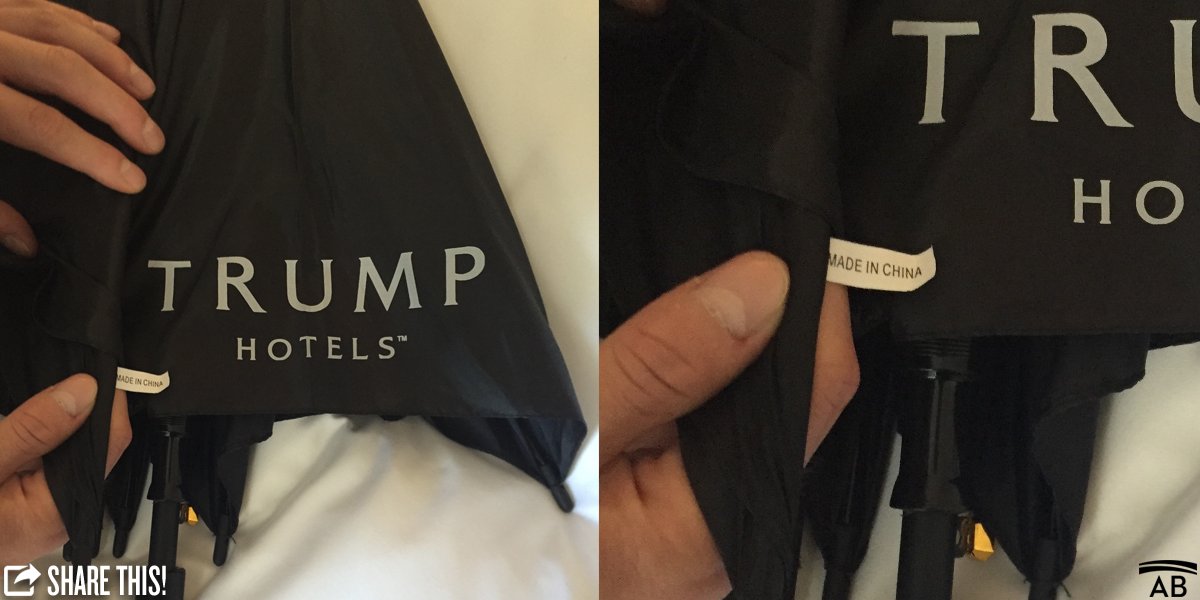 These Trump Hotel branded umbrellas are made in China, not in the U.S. 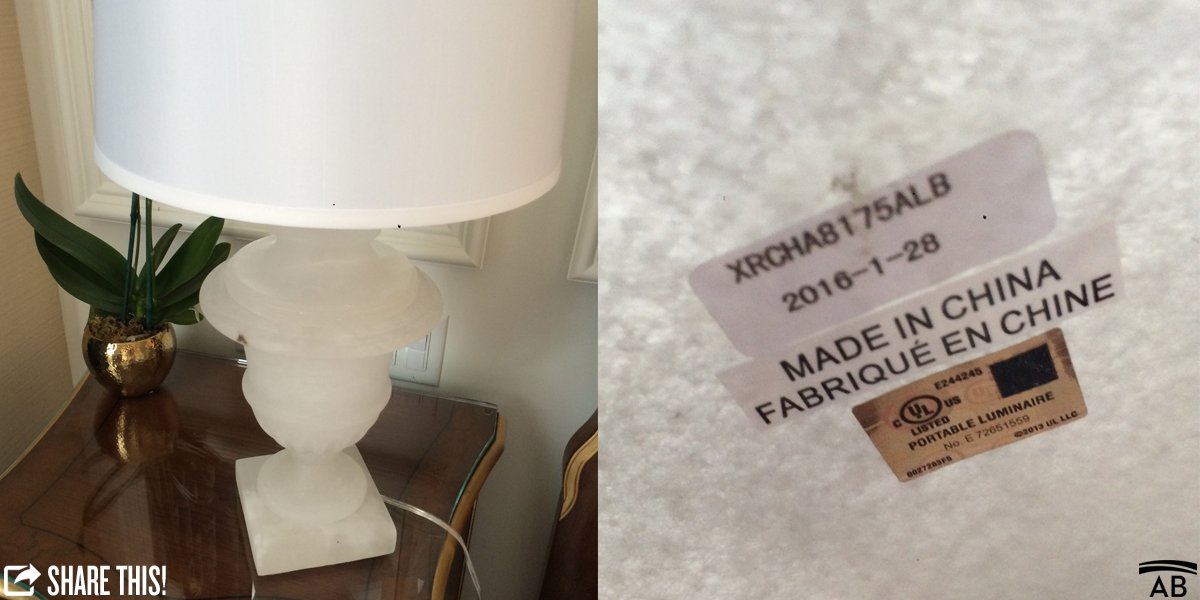 The Trump Hotel is filled with items that were not made in America. Here, a lamp made in China. 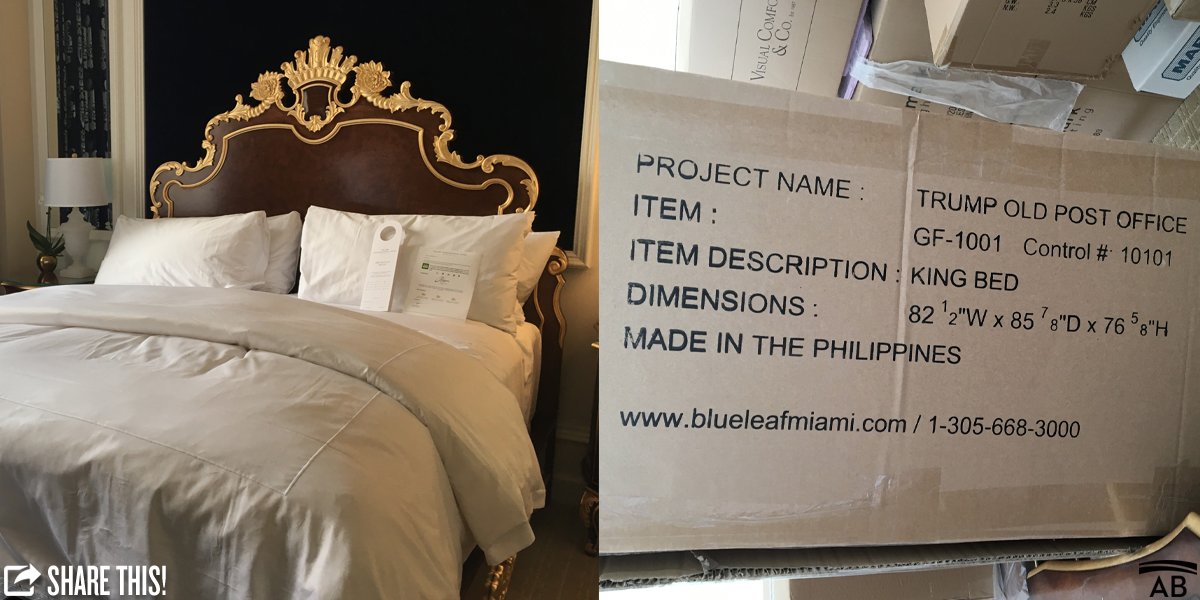 The king-sized beds inside the suites at the new DC Trump Hotel were not made in the USA. 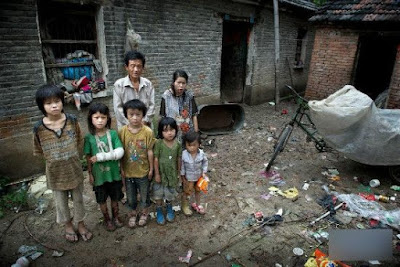 If China sold some of its US treasury bonds, U.S. interest rates would rise, which would slow U.S economic growth.

Trump can be trusted?