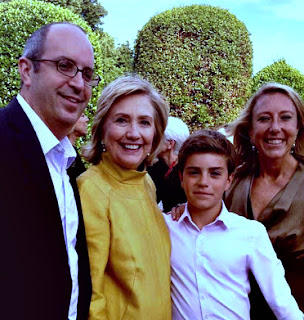 Alisa Swidler, originally from New York city, is a wealthy Jewish friend of the Clintons.

Alisa has a  mansion in Windsor Great Park, in the UK.

Alisa has served on the board of Save the Children.

Save The Children is a front for the CIA? 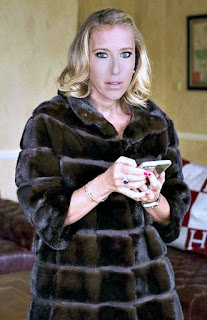 Alisa Swidler is a Trustee of Sabin Vaccine Institute.

Alisa and her son Ash took first-aid kits to a remote area of Liberia.

'The village was hit by Ebola a week after they departed.' 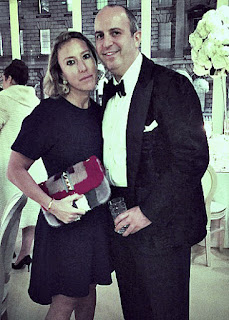 "Her knuckles shimmer and dance with diamonds, a golden jaguar prowls along one finger.

"Her groomed hair and burnished skin give the impression of one used to strolling the decks of super-yachts." 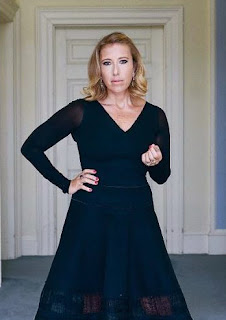 She is one of the 'international donors' that Donald Trump claims 'control every move' Hillary makes. 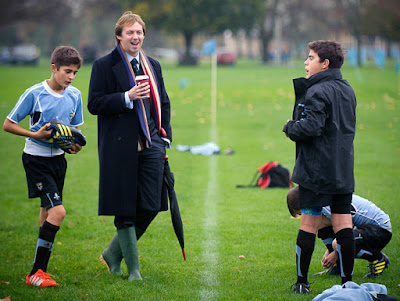 Her two sons are at Eton. 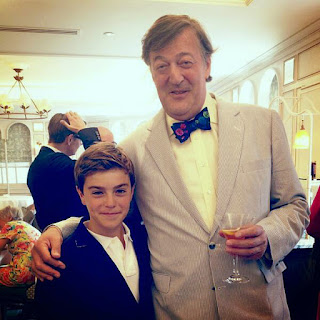 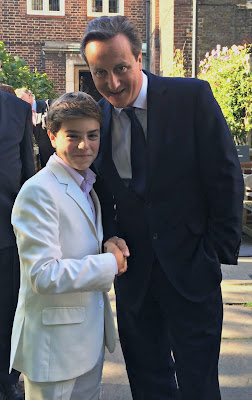 The Swidlers are friends of the former UK prime Minister David Cameron.

Alisa Swidler grew up on the Upper West Side of Manhattan.

Her mother is a child psychologist.

Her father was a school principal.

Alisa says of her childhood: "We were always marching for something – no nukes, civil rights." 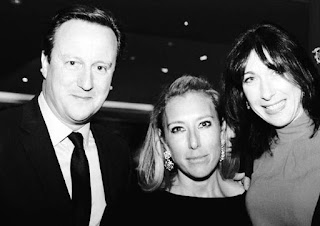 Alisa at the Conservative Summer Ball.

She was seated between David Cameron and Israeli ambassador Mark Regev.

She has has organised numerous events for the Clintons.

She plays cards with Bill Clinton
Posted by Anon at 00:30