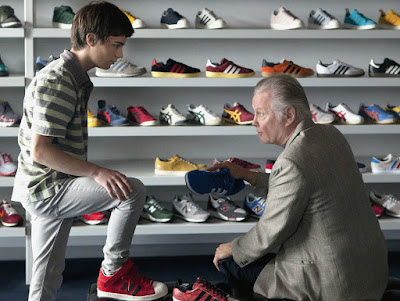 "Grandpa Mickey tells his grandson Connor that if he's gay, it's okay to let a boy go down on him."

A Mouth Is A Mouth. 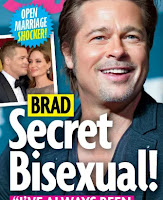 "Brad Pitt is reportedly bisexual, hooks up with rent boys and has an open marriage with wife Angelina Jolie.

"That’s according to a report in a tabloid gossip magazine in the US." 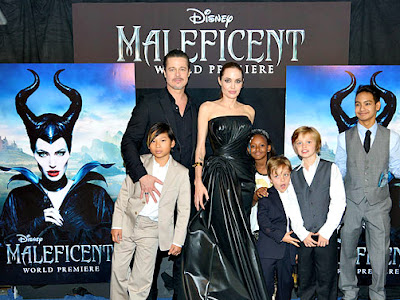 In October 2006, Trump, on CNN’s Larry King Live, said of Angelina Jolie: "I know her father... I think she treats him like a dog but maybe they have some kind of a thing,” 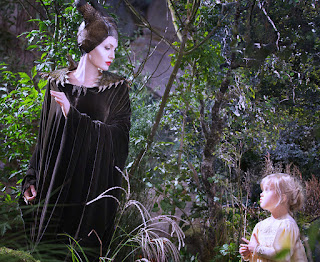 Angelina is quoted as saying she was 'very sexual in kindergarten', that she created a game where she would kiss a boy, 'Then we would make out and we would take our clothes off.'

By age 20, Angelina had done 'just about every drug possible', including cocaine, ecstasy, LSD and 'my favourite, heroin'. 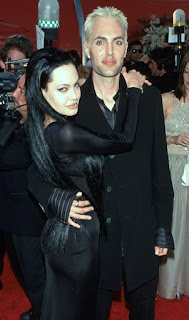 Angelina has admitted to cutting herself as a teen and combining sex with violence and bloodshed.

"'I had started having sex with my boyfriend ... I grabbed a knife and cut him. He cut me back,' she is reported to have said, 'We had an exchange of something and we were covered in blood, my heart was racing. Then whenever I felt trapped, I’d cut myself. I have a lot of scars.'" 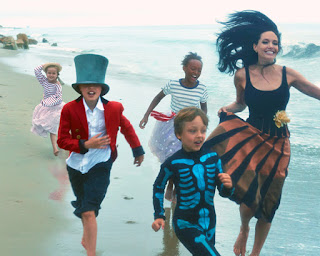 
Jolie made her screen debut as a child alongside her father, Jon Voight, in Lookin' to Get Out (1982). 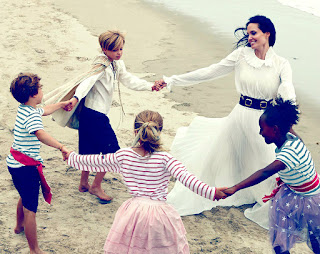 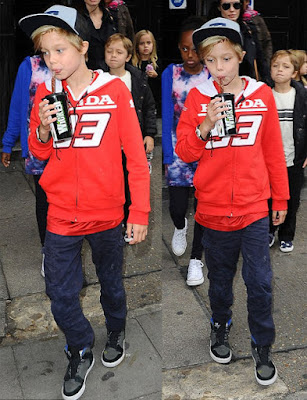 In 2006, Jolie gave birth to a daughter, Shiloh Nouvel.

In 2008, Jolie gave birth to a son, Knox Léon, and a daughter, Vivienne Marcheline. 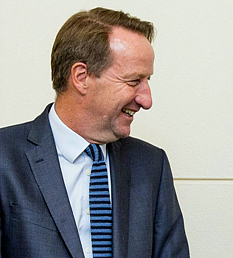 According to The Sun, Brad Pitt is said to have branded Angelina Jolie's close female friends a 'coven' after he felt she had been 'brainwashed by her inner circle.'

Voight came to prominence in the late 1960s with his performance as a would-be gigolo in Midnight Cowboy (1969).

Penelope Cruz, and others, signed a group letter calling for a stronger response by the European Union to stop Israel murdering children.

The Hollywood star Jon Voight, father of Angelina Jolie, then leapt to the defence of Israel.

Chabad is said to be a mind-control cult, involved in terrorism.

"I'm coming to salute, encourage and strengthen the people of Israel on this joyous 60th birthday", said Voight.

"This week is about highlighting Israel as a moral beacon."[23]

Wonder Woman Gal Gadot stirred some controversy with this post, while Bill Maher shocked with this Twitter quip. /Joan Rivers defended the Israeli government’s military offensive with this.