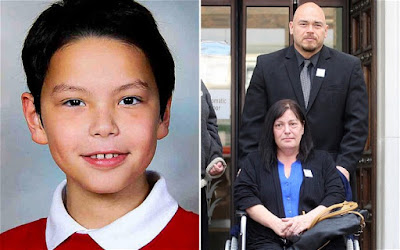 Ayden Keenan-Olson, who died aged 14, and his parents Shy Keenan and Tim Olson.

Shy Keenan (aka Karen Wootton and Karen Claridge ) is the founder of Phoenix Survivors, a UK group for victims of child sexual abuse.[1]


She campaigns alongside Dr Sara Payne.

In 2013 Keenan's 14-year-old son Ayden Olson was discovered dead in his home in Colchester in Essex.

Reportedly, he had 'committed suicide.' [5]

Shy's home in Essex is a secret, police-protected house where she has lived since 2002.

Sarah payne, daughter of Dr Sara Payne, murdered in 2000. A series of murders in the South East of England during 2000-2002 had at least five victims, including Sarah Payne


In October 2014, Sarah Payne's father Michael was found dead at his home in Kent. 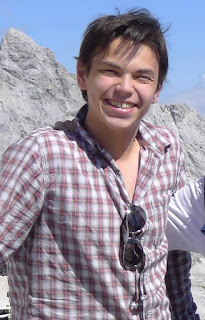 Shy Keenan says that her son was "bullied to death" and she has started a campaign, called "Ayden's Law", to create a new anti-bullying law.[6][7].

Ayden Keenan-Olson, 14, died "three months after telling his family he was homosexual and after suffering years of verbal and physical abuse by pupils at school who thought he was gay."

Shy Keenan said he had "found someone he thought he loved" but it was not reciprocated.

Ayden was found dead in his bed by his father, Tim Olson.

"He had taken an overdose of prescription drugs and left two suicide notes outlining the homophobic and racist bullying he had experienced at the town's Philip Morant School, an inquest in Chelmsford heard." 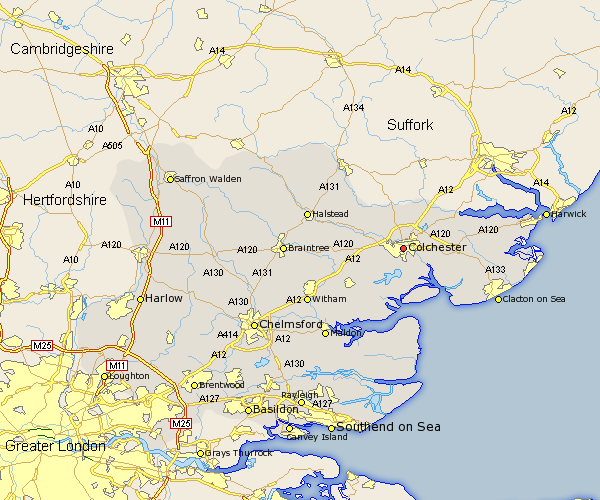 "The inquest heard Ayden had attempted to take his own life six months earlier and the family believe he took prescription drugs from home and hid them at school.

"Shy Keenan said her son had been targeted with violence, abuse and malicious allegations because fellow pupils believed he was gay and because he had part-Japanese ethnicity." 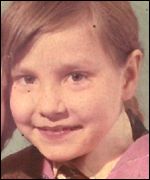 
Keenan states that Claridge began sexually abusing and raping her when she was four years old and continued the abuse until she was fourteen.[8][9]

Claridge kept Keenan and others from escaping by telling them that he had murdered various people and buried them under the house.[1][1][9]

Keenan later escaped Claridge and lived on the streets.[9]

"I was born and broken in Birkenhead, and was abused from infancy by a network of every kind of pervert from 'thinks it's love' to 'show it hurts', all the way through to 'smile for the camera'.

Shy Keenan now lives in a comfortable house in Essex.

She has a Jaguar car and a LandRover.

She has a Children's Champion award, presented to her by Cherie and Tony Blair. 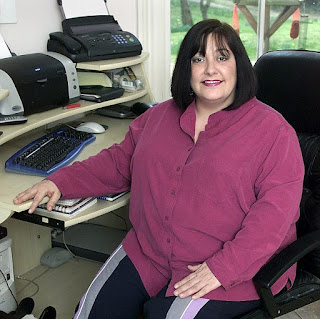 A journalist notes of Shy's current home, in 2008:

"I tried to scan the picture frames for signs of her husband or children but I can see no trace.

"They seem invisible too in the rest of the house - no muddy trainers or dressing-up outfits littered over the floor.

"The hall is spotless and every other door is closed shut...

"There is a steeliness about her which makes me nervous...

..
Shy Keenan was born in Birkenhead.

Shy Keenan was born Karen Wootton in 1963, the second daughter of Jennifer and Fred Wootton.

Sometimes Shy "ended up in hospital, covered in blood and fluids, riddled with sexually transmitted diseases and still nobody asked questions.

"Social services were in the background...

"When her real father shows up out of the blue she tells him and he begins to sob.

"Later Claridge tells her with relish that her father is now dead having gassed himself in his car..." 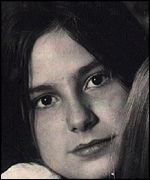 "By 1977, Shy had been institutionalised for violent behaviour and branded by social services as being sexually aggressive.

"Once in care, the sexual abuse continued, perpetrated by various members of staff...

"She lived rough on the streets of London.

"She fell in with a criminal crowd and was a whisker away from prostitution ... she got involved in cheque-book fraud instead and for a while cruised around London in a Porsche, lived in Kensington and checked into hotels like the Hilton under the name of Lady Ponsonby-Wootton...

"She was sent to a children's detention centre called Derwent House, where she was abused again...

"She was eventually jailed at Bullwood Hall in Essex for six months.

"She was isolated after beating up some other women... 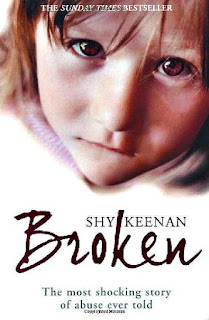 "By her mid-thirties, she was happier. She met her husband and had a child."

The telephone conversation "was handed to police and social services."

"She wrote to them again; to MPs; to child-protection agencies and charities with no reply."

However, Colm O'Gorman, from the support charity One in Four, took action. 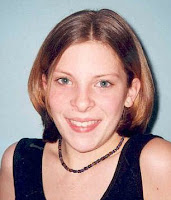 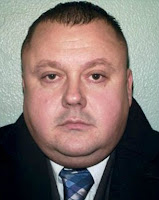 An agency run by Rees conducted ‘confidential inquiries’ on behalf of the News of the World and newspapers in the Mirror Group in the late 1990s.
Posted by Anon at 00:30