Pence is the Governor of Indiana.

Pence should be aware that there are lots of LGBT people out there:

Stephen Brady b. 1959 Australian Official Secretary to the Governor-General of Australia [77] 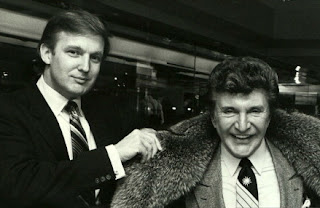 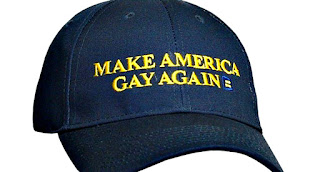 Barnaby Miln b. 1947 British Activist, Church of England General Synod and Justice of the Peace G[170]

Anita Pallenberg b. 1944 German Model, actor and fashion designer B[17] 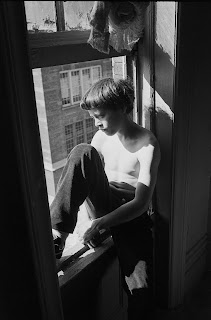 " Pence is a strong supporter of torture, of rendition programs, of drone killings and doing whatever Israel says without question..

"Pence is a friggin' Nazi.

"Of course, Pence is a creationist and has led Indiana into a black hole of race hatred, discrimination and pushed public education into the dark ages..

"Wisconsin, Michigan, Indiana and Ohio have become the home for scams of every kind, mortgage, investment, inferior products, public graft, crooked courts, with a total failure of state governments to support consumer rights or defend the public from corporate monstrosity ... a region of 24 hour robocalls, watered gasoline, poisoned meat, produce watered with sewage and toxic everything