GOOGLE BIAS ON EU AND US ELECTION? 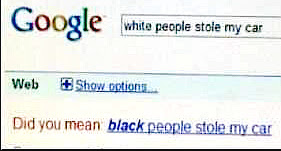 Recently, the Sunday Telegraph reported that the EU is poised to fine Google €3b for "web search monopoly abuse" and that "Google will be banned from continuing to manipulate search results."

The site "was the top search result, across all the major search engines, for a decade."

Dr North is now accusing Google of hiding his site.

Google is the EU Remain campaign's secret weapon • The Register

Dr North says his site has been pushed off the first page of Google search results.

The site still ranks top on Yahoo! and Bing. 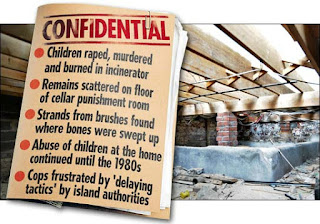 Dr North told The Register that Google was in danger of losing its integrity and he warned that its power could distort the democratic process. 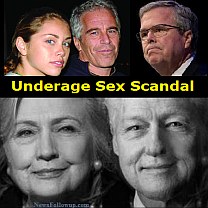 No mention of Trump? It has been reported that: Google is pals with David Cameron. And thus Google tends to promote the pro-Cameron stuff and tends to hide the anti-Cameron stuff. Google 'Conservatives are ...'

'America's next president could be eased into office ... by Google's secret decisions.

'And no one - except for me and perhaps a few other obscure researchers - would know how this was accomplished.' 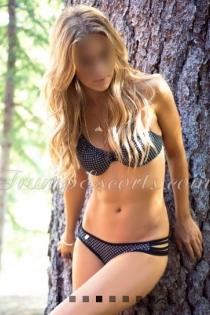 Google: 'USA next president' and the lead item will probably be 'Trump'.