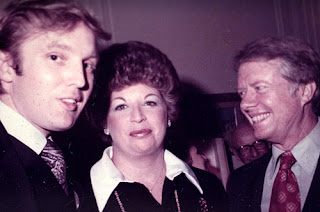 In 2011, Rense had an article on Donald Trump

The article points out:

1. Donald Trump is no outsider. 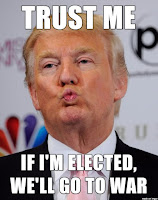 2. Like all savvy money makers, "Donald makes sure he uses someone else's money."

People were "duped into buying hotel-condominium units that were never built."

People "were duped into investing millions of dollars in the failed Trump Tower Tampa Project."

Trump Loses Latest Round in Feud With NY Firm 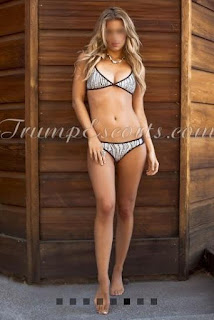 3. Trump is 'just another liberal'

Trump said: 'I think it's important for gay couples who are committed to each other to not be hassled when it comes to inheritance, insurance benefits, and other simple everyday rights.' 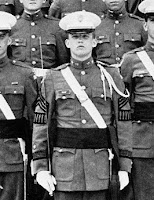 "Trump has been injected into the game...

"He's now some sort of expert on government boosting his credibility with desperate Americans seeking another savior.

"They had better take off the blinders...

"The decisions are made behind closed doors with the American people being sold another illusion...

"Why Donald Trump and why now?"