Millions of Americans are fed up.

The counties with the highest rates of white mortality are voting for Trump. 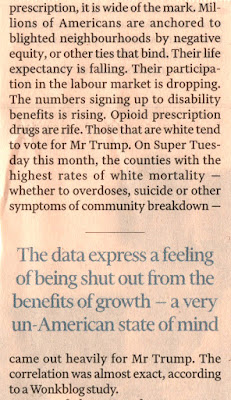 48% of Americans see themselves as being working class.

Many of them feel they are being 'shut out', and have decided to support Trump. 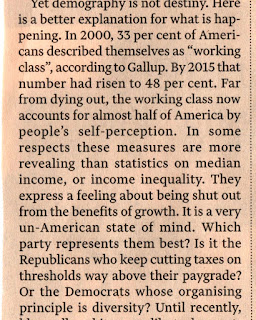 The new class warfare in America.

How do you get working class Whites to get excited about race, nationality and Donald trump?

In the Dylann Roof affair, in 2015, nine black worshipers were said to have been shot dead in a church in Charleston, South Carolina.

Dylann Roof is a devout Christian who was baptized in the Lutheran faith, went to church camp and worshiped regularly, according to his pastor. dailymail

Dyllan Roof sees the Jews as being White. 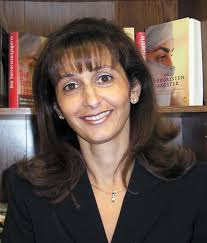 Breivik's manifesto, presumably written by someone in the security services, promoted 'White nationalism'.

Breivik expressed his support for Israel.

These Gladio-style 'terrorist' attacks are designed to keep the rich elite in power. 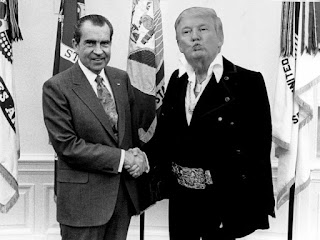 Donald Trump is winning support thanks to White nationalists.

Richard Nixon won the 1968 election partly as the result of White nationalists.

Donald Trump has been compared to Richard Nixon. 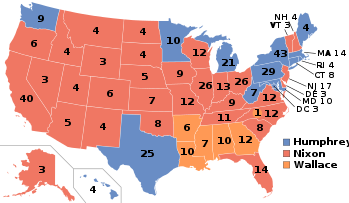 Nixon benefited from the turbulence prior to the election - the assassination of Martin Luther King and race riots.

Nixon ran on a campaign that promised to restore law and order and provide new leadership in the Vietnam War.

After being elected, Nixon prolonged the Vietnam war and launched an illegal war in Cambodia.


In the 1968 election campaign, Nixon played the race card.

With the aid of Harry Dent and South Carolina Senator Strom Thurmond, Richard Nixon ran his 1968 campaign on states' rights and "law and order."

This is Anders Breivik with the big ears and big nose. He was a liberal. 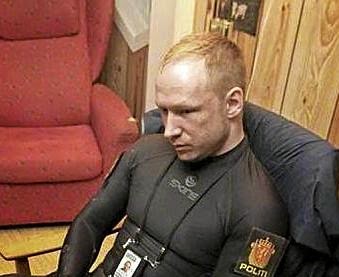 If Donald Trump wins the Republican presidential nomination and if Hillary Clinton secures the Democratic nomination, the race could become a nasty Nixon vs. Nixon fight.

"Trump and Clinton channel the worst of Nixon."