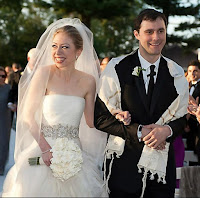 Who is the most Jewish candidate in the US presidential elections?

Top Jews, such as George Soros, are backing Hilary Clinton.

Chelsea Clinton (above) is married to the Jewish banker banker Marc Mezvinsky. 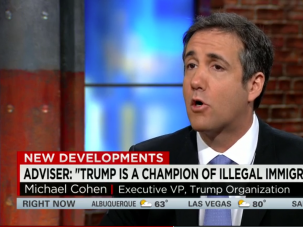 Lots of Jews have immigrated to the USA.

According to Donald Trump's right-hand man Michael Cohen: "Donald Trump is a champion for legal immigrants."

Cohen reminds us that Trump's family are immigrants. 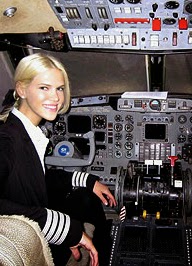 David Axelrod says: "Donald Trump has high negatives among voters overall, and has commanded about 20 to 30 percent of the GOP vote.

"I believe he would be defeated handily in a general election matchup with Hillary."

David Axelrod: Trump Would be 'Defeated Handily' by Clinton 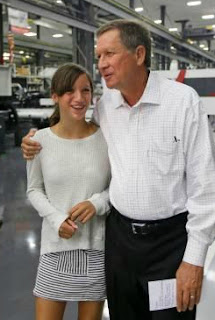 John Kasich (above) has strong ties with the Ohio Jewish community.

Kasich stresses his 'strong and emotional' support for Israel.

Kasich recently said: "My mother told me one time: 'Johnny, if you want to look for a really good friend, get somebody who's Jewish... Your Jewish friend, will stick by your side and fight right with you and stand by you." 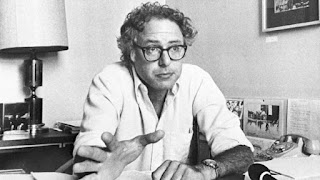 In a message to Jewish voters, former congressman Paul Hodes, who has been working closely with the Clinton campaign, stated that Bernie Sanders (above) has an apparent lack of interest in Israel.

According to Hodes, Jews should be wary of Sanders.

Hodes said: "Bernie is a secular Jew and I don't think his religion influenced his stance on Israel.

"We know Hillary and we know she has an unshakeable bond with Israel." 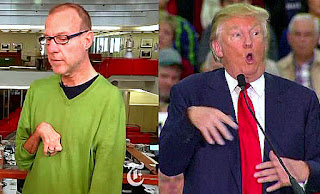 "Donald Trump may be the most closely connected to the Jewish people.

"Trump is from New York, works in professions saturated with Jews and long has been a vocal supporter of Israel. His daughter and two grandchildren are Jewish, the executive vice president of his organization is Jewish...

"He has served as a grand marshal at New York's annual Salute to Israel Parade...

"In February, he was honored with an award at the annual gala for the Algemeiner, a right-wing Jewish news organization... 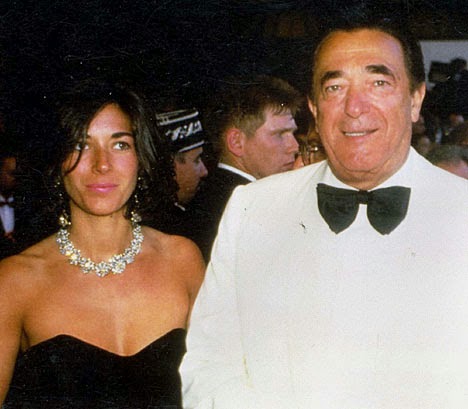