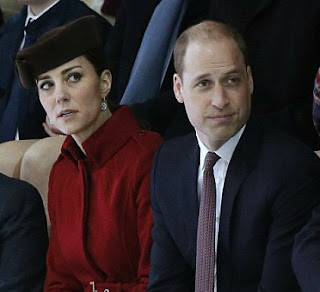 Lady Randolph is believed to have had numerous lovers during her marriage, including the Prince of Wales (the future King Edward VII).

Jenny accused her second husband George Cornwallis-West, a captain in the Scots Guards, of 'repeated adultery coupled with desertion' after he ran off with his new actress girlfriend whom he reportedly married within an hour of his divorce being finalised.

Is there a scandal? 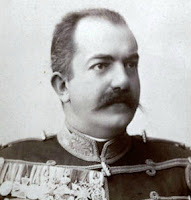 Winston Churchill's mother got around, and she had a two-year sexual liaison with the future King Edward VII.

He reportedly changed his name from Jacobson to Jerome.

Jenny Jerome was first married to Lord Randolph Churchill, who was reportedly gay.