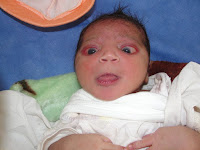 Justice For the Babies.

A Monsanto product may be causing the 'small head' problem.

A report, written by the Argentine group Physicians in the Crop-Sprayed Towns (PCST), suspects that pyriproxyfen - a larvicide added to drinking water to stop the development of mosquito larvae in drinking water tanks - has caused the birth defects (microcephaly).

The authors say that the pesticide, known by its commercial name SumiLarv, is manufactured by Sumitomo Chemical, a Japanese subsidiary of Monsanto.

According to PCST, in 2014, the Brazilian Ministry of Health introduced pyriproxyfen to drinking-water reservoirs in the state of Pernambuco, where the proliferation of the Zika-carrying Aedes aegypti mosquito is very high.

The US military also causes problems. 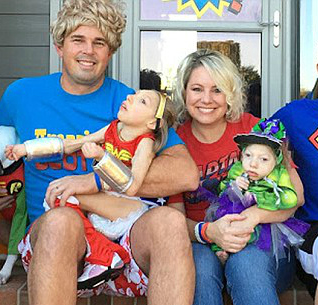 Mother of girls with microcephaly.

Out of all the microcephaly (small head) cases re-examined in Brazil, only six have the Zika virus.

"That constitutes zero proof that Zika has anything to do with microcephaly."

Jon Rappoport - Zika Hoax: five things that will happen next

Microcephaly can be caused by hundreds of factors, both genetic and environmental.

Genetic disorders associated with microcephaly include Down's syndrome and other chromosomal disorders.

Possible environmental factors include lack of oxygen to a baby’s brain in utero or during birth, drug/alcohol use during pregnancy, malnutrition, injury to the brain, exposure to radiation or toxins.

Infections such as chicken pox or rubella have also been documented to lead to the condition.

What is microcephaly? And what does this mean for babies? 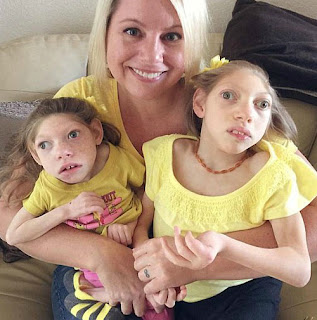 According to a 27 January 2016 Associated Press story:

"Of the previously touted 4,180 cases of microcephaly in Brazil, the actual number of confirmed cases so far is 270.

"Only six of the 270 confirmed microcephaly cases were found to have the [Zika] virus."

"Investigators and researchers will ignore the fact that there is a very real health crisis in Brazil, and it has existed for a long time.

"The rampant use of toxic pesticides, grinding poverty, contaminated water, lack of basic sanitation, overcrowding, the takeover of farm land by major corporations, prior toxic vaccine campaigns—these are all factors that cause massive illness, suffering, and death in Brazil." 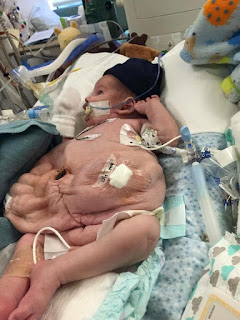 There are many different reasons why children are born with special needs. 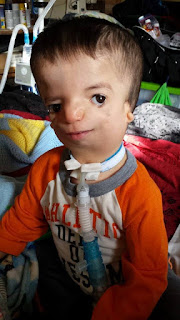 Fallujah, for example has many deformed children. 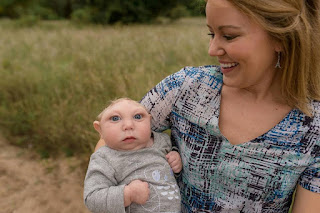 Jaxon's story and photos have made worldwide headlines as Jaxon's parents, Brandon and Brittany Buell of Tavares, Florida, have spoken about the boy's life and prognosis.

Florida has the Emerging Pathogens Institute, linked to Bill Gates. 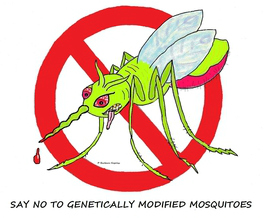 The Zika virus may have been spread by genetically-modified mosquitoes (GMMs) in Brazil.

In mid-2012, the British biotech company Oxitec released the super bugs with the aim of reducing the overall mosquito population in northeast Brazil.

The Zika outbreak epicenter is in the area where GM Mosquitoes were released In 2015. 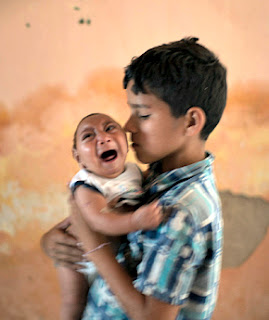 In 2016, we are told that the USA's first confirmed cases of the Zika virus are in Los Angeles County, Virginia and Minnesota.

The virus is spread by mosquitoes. 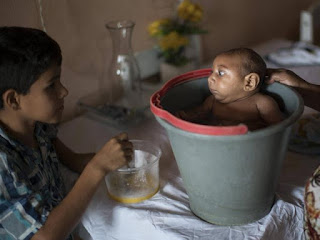 The Zika story begins in Uganda.

The Uganda/East African Virus Research Institute, in Entebbe, Uganda, was established in 1936 by the Rockefeller Foundation.

The institute has a field station at the Zika Forest near Entebbe.[1]

In 1947 scientists placed a rhesus macaque in a cage in the Zika Forest, near the institute in Entebbe, Uganda.

The monkey developed a fever, and researchers isolated from its serum a transmissible agent that was first described as Zika virus in 1952.[35]

It was subsequently isolated from a human in Nigeria in 1954.

From its discovery until 2007, confirmed cases of Zika virus infection from Africa and Southeast Asia were rare.[36]

In April 2007 the first outbreak outside of Africa and Asia occurred on the island of Yap in the Federated States of Micronesia.

The American Peace Corps has been active in Yap since 1966. Other US-based non-profit organizations, including Habele, have an ongoing presence on Yap.

Since April 2015, a large, ongoing outbreak of Zika virus that began in Brazil has spread to much of South and Central America, and the Caribbean.