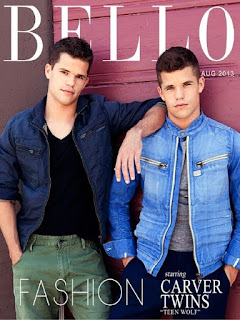 In December 2015, a Hindu leader in India, named Kamlesh Tiwari, referred to the prophet Mohammed as 'the world's first homosexual.'

Hindus should know that, in the Hindu holy books, Hindu gods indulge in homosexual activity.

Muslims should know that Mohammed was Jewish and a bit gay, reportedly. 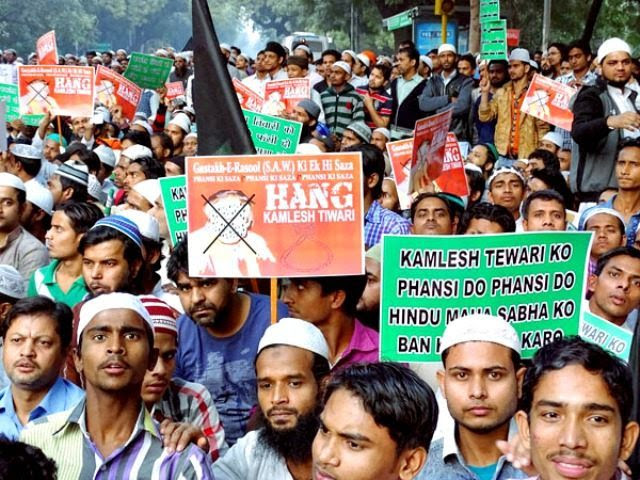 Tiwari was arrested and jailed.

All the fundamentalists are apparently gay/bisexual. 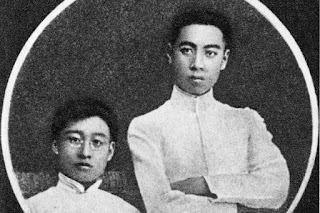 Chou (right) and his male lover. 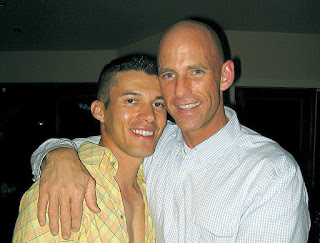 His Mexican lover then outed him as a gay man..

The Michigan pastor Matthew Makela promoted the idea that homosexuality is sinful.

He was then outed as being gay.

If you meet an American republican who is anti-gay, then you will probably find that they are very Gay.

Some time in 2014, Nick went to the UK police  and told them that he had been abused and tortured by a powerful cabal of gay paedophiles.

They included two generals, one of them Lord Bramall, Sir Edward Heath, the former prime minister, Lord Brittan, the former home secretary, and two ex-heads of MI5 and MI6.

In testimony to Australia's royal commission into child abuse, one former victim, Bob Stevens, says Viscount Slim arrived at the school and 'the next minute we were sitting on his knee and he's got his hands up our trousers'.

65 'victims of abuse' have taken action against Fairbridge Farm School, of which Viscount Slim was patron.

Canon Gordon Rideout was chaplain on a military base in Middle Wallop, Hampshire, in the UK. 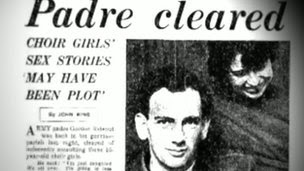 Canon Gordon Rideout went on to sexually abuse young girls and boys across the south of England.

Rideout was chairman of governors at St Mary's special school in Bexhill until 2009.

Reportedly, pedophile rings use children's care homes throughout the UK and Northern Ireland.