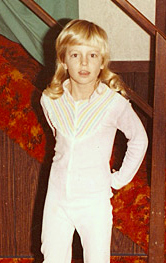 When she was aged 14, Lori Lightning had sex with the adult David Bowie, at the Hilton in Beverly Hills.

At one time the gangster John Bindon was David Bowie's minder.

Bowie was as famous as Jeffrey Epstein, Edward Heath or Jimmy Savile.

"Bowie has toyed with the clash of civilizations since ‘Loving the Alien’.

"And indeed, the Islamic shadow-form has been building for some time, (ever since Zbigniew Brzezinski activated the jihad archetype in 1979 as a means to overextending the Soviet Empire with ‘their own Vietnam’)." 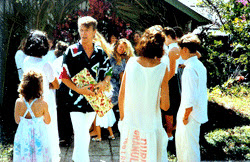 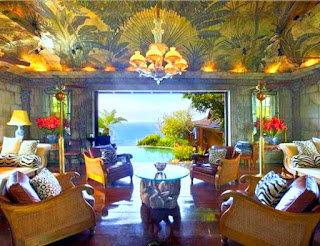 Bowie had a home on Mustique.

Bowie's Indonesian-style getaway on the island of Mustique.

David Bowie was part of the Kosher Nostra.

"I think I would have to be squeezed real hard to be happier," Bowie said in 1996, after performing in Israel's Hayarkon Park in Tel Aviv. 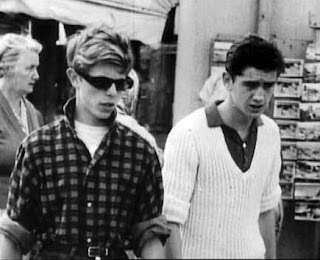 David Bowie and his brother Terry, who died in mysterious circumstances. Terry was the son of Jack Isaac Rosenberg.


According to biographers, Peggy was a 'cold' woman, and the Burns family had a history of
Schizophrenia.

Schizophrenia can be purposely induced though mind control.

Haywood and Peggy had continual rows.

This followed Haywood's own divorce from a night club singer.

Peggy had previously been engaged to a Frenchman, Jack Isaac Rosenberg, who abandoned her when she got pregnant with a son named Terry. 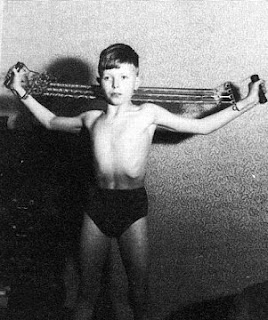 In 1985, Terry was found dead after being run over by a train.

In his early teens, David Bowie became involved with the Decca music studios.

The security services have taken an interest in the music industry.

GERMANY: Thank you David Bowie for helping bring down the Berlin Wall.

David Bowie, a fan of Aleister Crowley, the Satanist who believed in child sacrifice.

In interviews with Playboy, NME and a Swedish publication, Bowie made it clear that he was a fan of  fascism and Adolf Hitler.

Bowie said: "I believe very strongly in fascism ...Adolf Hitler was one of the first rock stars."

In 1995, David Bowie admitted that in 1976 "My overriding interest was in cabbala and Crowleyism. That whole dark and rather fearsome never - world of the wrong side of the brain."

Aleister Crowley was the Satanist who believed in child sacrifice. 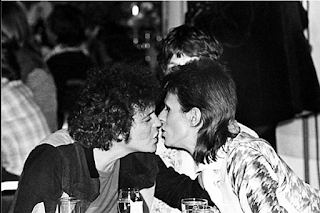 Horton said he would allow Napier-Bell to have sex with Bowie.

Bowie's later manager Ken Pitt was in love with Bowie and shared a flat with Bowie.. 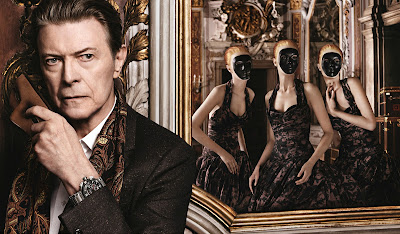 At the same time, Bowie was having an affair with Kemp's friend Natasha Kornilof.

Kornilof took an overdose of aspirin and Kemp cut his wrists.

David CameronVerified account‏@David_Cameron
I grew up listening to and watching the pop genius David Bowie. He was a master of re-invention, who kept getting it right. A huge loss.

"A grand jury in Dallas refused to indict David Bowie on rape charges because of a lack of evidence, the district attorney's office announced." 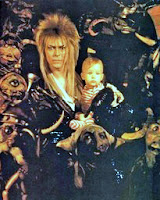