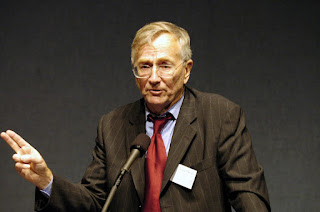 According to an  investigation by Seymour Hersh (above), the US top generals and politicians have been divided over Assad.

Is Hersh part of a psy-op?

Obama and his faction want Assad out.

Some of the top generals, led by General Martin Dempsey, wanted to keep Assad, because they fear ISIS taking over Syria.

(Is Hersh being naive in thinking that ISIS is not controlled by the Pentagon and its friends?) 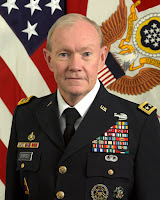 Dempsey, who retired in September 2015.

In 2013, a secret assessment, put together by the Defense Intelligence Agency (DIA) and the Joint Chiefs of Staff, then led by General Martin Dempsey, forecast that the fall of Assad would lead to Syria becoming like Libya.

The assessment said that there was no viable 'moderate' opposition to Assad, and the US was arming extremists.

The Joint Chiefs of staff, in the autumn of 2013, decided to provide US intelligence to Assad, via Germany, Russia and Israel.

Germany feared what might happen to its six million Muslims if ISIS expanded.

Russia is allied to Assad.

Israel was concerned with border security.

(Is Hersh being naive in not thinking that ISIS is being run by Mossad?) 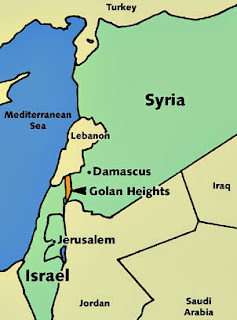 Assad has tried to be friends with the US government.

In 2002 Assad got Syrian intelligence to turn over hundreds of secret files on the activities of the Muslim Brotherhood in Syria and Germany.

(Is Hersh being naive in thinking that the Muslim Brotherhood is not run by the CIA and its friends?) 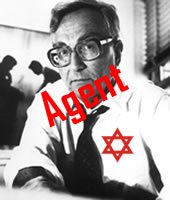 Seymour Hersh wrote: "I found nothing that would change the instinctive conclusions of Julius Draznin, or the much more detailed findings of the Warren Commission - Oswald and Ruby acted alone." Seymour Hersh.

In 2002, Syrian intelligence reportedly foiled an alleged attack by al-Qaida on the headquarters of the US Navy’s Fifth Fleet in Bahrain.

And Assad agreed to provide the CIA with the name of its top al-Qaida informant.

In violation of this agreement, the CIA contacted the informant who then broke off relations with his Syrian handlers.

(Is Hersh being naive in thinking that the CIA does not run al Qaida?) 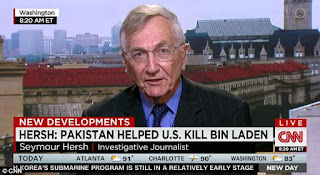 Hersh blames the events of 9/11 on incompetent US intelligence agencies. Seymour Hersh

The Joint Chiefs, in return for 'helping' Assad, wanted:

2. Assad to negotiate with Israel on the Golan Heights.

This was supposed to impress Assad.

But, Assad continued to lose territory. 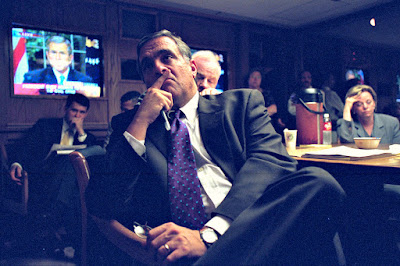 American intelligence then 'discovered' that the Erdogan government was supporting ISIS.

(Is Hersh being Naive in thinking that the CIA does not control the Turkish generals?)

The US military's 'indirect pathway' to Assad ended with Dempsey's retirement in September 2015, and his replacement as chairman of the Joint Chiefs by General Joseph Dunford

It is not worth reporting on the rest of Hersh's article.

Seymour Hersh appears not to know that ISIS has always worked for the USA and its allies.

Seymour Hersh appears not to realise that the attempt by certain US generals to give Assad certain 'intelligence' was always a trick.

Hersh is doing the work of Mossad.