A former boy prostitute has a 'little black book' containing the names of top Australians who were a part of a child abuse ring.

Dave told news.com.au that top judges, lawyers, navy captains, a prominent lord mayor and business executives were among those in Sydney who took underage boys into their hotels and penthouses for sex in the late 1980s and early 1990s.

Dave said that former Wollongong mayor Tony Bevan was the ringleader of the child abuse ring.

Dave said: "It's the high profile ones who were the worst: filthy and dirty and threatening." Fiona Barnett. Whistleblower Fiona Barnett has told the Australian media that she was the victim of a child abuse ring which included three former Australian prime ministers.

The child abuse hearing in Australia has heard that a priest, Father Peter Taffe, 'told police officer Denis Ryan that he would be out of a job' if he pursued an investigation into the Mildura parish priest Monsignor John Day.

140 people had made child sex abuse claims against priests and others in religious orders in the diocese of Ballarat since 1980. Ninety per cent of the claims were against seven priests. 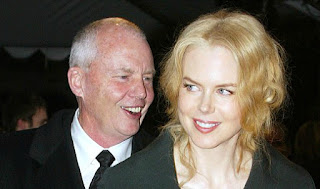 At the age of three Fiona Barnett was part of "Australia’s vast pedophile network where children were sex trafficked, hunted down for sport and murdered.

"Splintering little ones into multiple personalities was the job of CIA Nazi mind control experts at Australia's Holsworthy Army Base."

"Another was Nicole Kidman’s father Antony David Kidman, who was a clinical psychologist, biochemist, author and university lecturer.

"As with child pedophile rings in the Netherlands, Europe, Canada and the US, the Australian abuse network included police officers, psychiatrists... psychologists ...politicians." 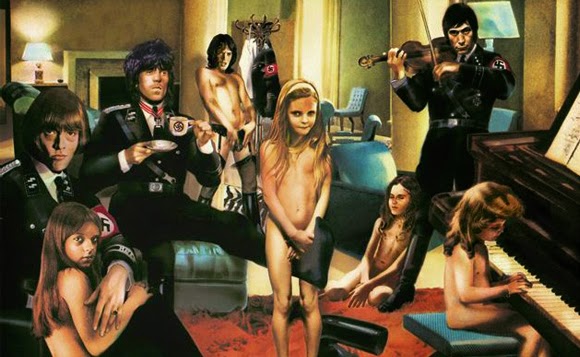 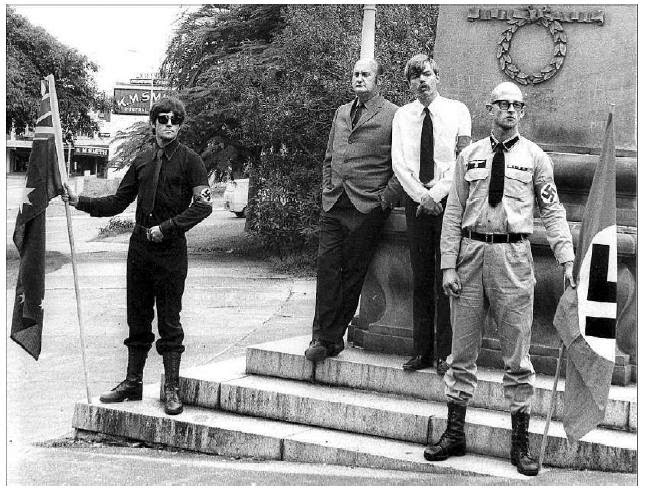 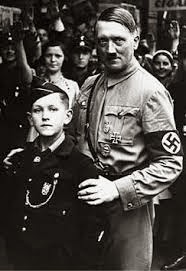 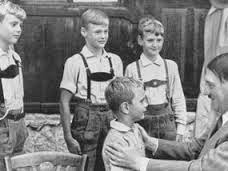 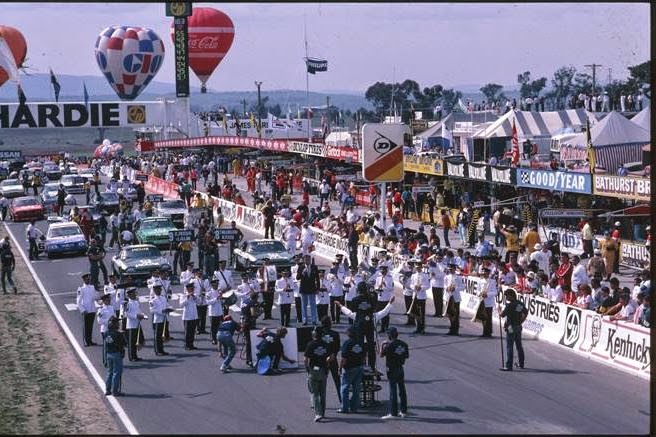 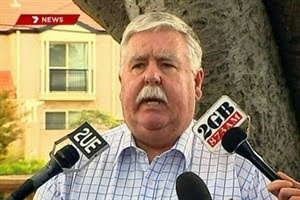 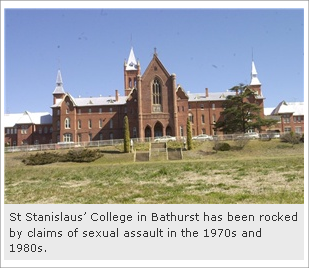 In 2008, there was publicity surrounding abuse at the private Catholic boarding school Saint Stanislaus College in Bathurst, NSW. Nielson also noted that St Stanislaus College has accommodated the NSW police during theBathurst car races for many decades. 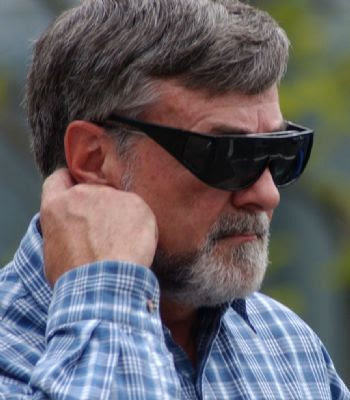 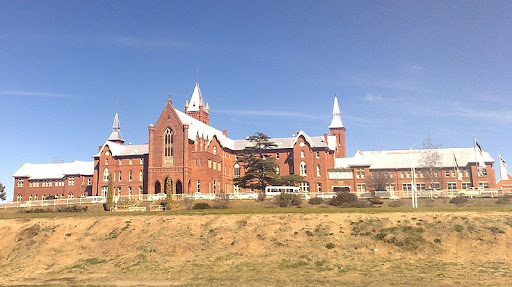 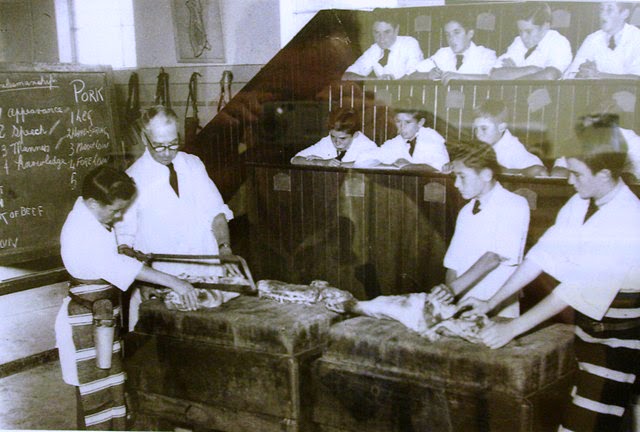 In 2013, Fiona tried to contact Justin Hadley, the Bathurst detective in charge of the St Stanislaus operation. 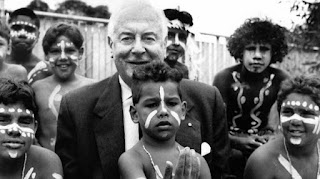 Above, we see former Australian prime minister Gough Whitlam and some boys.

Whistleblower Fiona Barnett has told the Australian media that she was the victim of a child abuse ring which included three former Australian prime ministers.

She says she was prostituted to 'paedophile parties' at Parliament House in Canberra.

The CIA and its friends reportedly use child abuse rings to control the top people in Australia, and elsewhere.

"Two of the Australian prime ministers ... are deceased.


"Gough Whitlam was removed by a CIA organised scandal in Oz when he tried to close down the US Pine Gap spy station in the outback..

"They threatened to reveal his ... habits...

"The McMahons and the Kidmans (family of Nicole Kidman who was married to Tom Cruise) grew up together...

"The McMahons, Kidmans and Murdochs are all very close friends and holiday together. They have been close for generations.

"Former PM Bob Hawke is (allegedly) a CIA asset and travels extensively to Burma and Thailand to (allegedly) indulge in his taste for ...."

Fiona Barnett says that, at the age of five, she was abused by a child abuse ring which included top politicians, top police and top members of the judiciary.

She says there are thousands of other victims.

She says: "My experiences were horrific beyond words.

"But the way I've been treated for reporting the crimes I witnessed and experienced has been far worse than my original abuse experiences."

She says she witnessed child abduction, torture, rape and murder.

She says the operation was a "very well-coordinated international paedophile ring."

The CIA and its friends have reportedly used child abuse rings in Belgium.

The CIA and its friends have reportedly used child abuse rings in the UK.

The CIA and its friends have reportedly used child abuse rings in the USA. 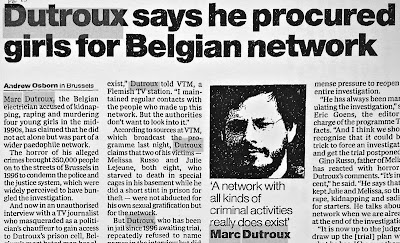 We don't like the term 'pedophile' because there is more than one definition of the word.

We prefer the phrase 'child abuser' because the meaning is more clear.

Most of the child abusers turn out to be married men and married women, who are not strictly speaking 'pedophile'.

Now, what happened to Harold Holt who disappeared in December 1967?

And, was the wife of Sir William McMahon Jewish?