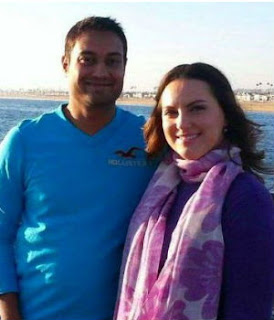 Tashfeen Malik and her husband. 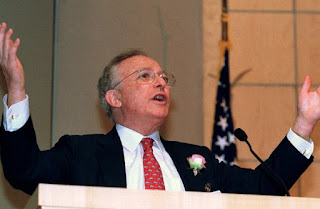 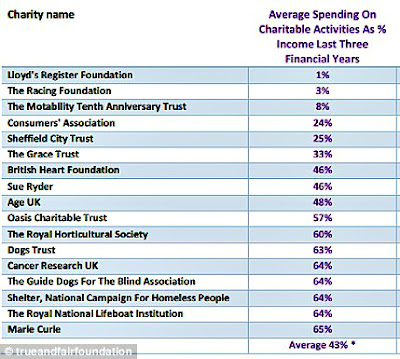 The faces of white privilege.

US White criminals who always get away with it and never go to prison. For blacks, three strikes and your in - and you might have stolen just something to eat because you're hungry - but for whites, arrested 45 times and your still get away with it. I'm white by the way.

Finally, here is the confession!!!
http://yournewswire.com/stanley-kubrick-confesses-to-faking-the-moon-landings/

From Israeli news, rabbis say killing children ok: "A book by hardline Israeli rabbis justifying the murder of non-Jews will not have to face charges of inciting violence, the Jerusalem High Court said.

"Torat Hamelech (The King’s Torah) was published in 2009 ... arguing that Jewish law allowed ... Jewish people to kill non-Jews without being to court ... the book states that anyone who opposes 'our kingdom' ... can be killed, as can children 'if there is a good chance they will grow up to be like their evil parents.'

"The [Israeli] Attorney General ... argued that the book was a religious study and not aimed at encouraging individuals to violence, despite concern within Israeli society that it could lead to violence against Palestinians."

US Pentagon advisor & former John Kerry staffer Kelly M Greenhill, wrote a 2011 book on 'Weapons of Mass Migration' describing what is being done to Europe today

From Greenhill's writings on "Forced Displacement, Coercion, & Foreign Policy ... a very particular nonmilitary method of applying coercive pressure - the use of migration & refugee crises as instruments of persuasion":

"Coercive engineered migrations (or coercion-driven migrations) are those cross-border population movements that are deliberately created or manipulated in order to induce political, military or economic concessions from a target state or states ..."

"Coercive engineered migration is frequently, but not always, undertaken in the context of population outflows strategically generated for other reasons. In fact, it represents just one subset of a broader class of events that all rely on the creation & exploitation of such crises as means to political & military ends - a phenomenon I call strategic engineered migration."

Alleged paedophile is described as an "old friend" of David Cameron's in Lord Ashcroft's new biography of the Prime Minister.

all over the mainstream media:

Gun used in Paris massacre traced to Florida dealer Century Arms
The Palm Beach Post reports Century International Arms in Delray Beach imported and once owned a M92 semiautomatic pistol manufactured by Serbian arms maker Zastava...
In 2011, the Post reported that documents leaked by the whistleblower website Wikileaks revealed how Century Arms has prospered trading military-grade gear, sometimes with the help of "unauthorized brokers."
One of these is international arms dealer Ori Zoller, a former Israeli intelligence officer and special forces soldier. According to an investigation by the Organization of American States (OAS), Zoller tried in 2001 to sell surface-to-air missiles, anti-aircraft guns, anti-tank weapons, rocket-propelled grenades and other small arms to an al-Qaeda linked Lebanese merchant...
http://www.digitaljournal.com/news/world/gun-used-in-paris-massacre-traced-to-florida-dealer-century-arms/article/451996