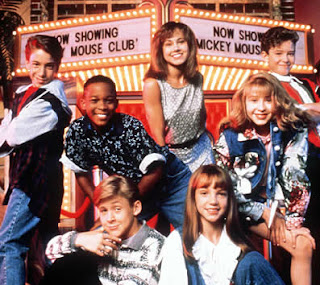 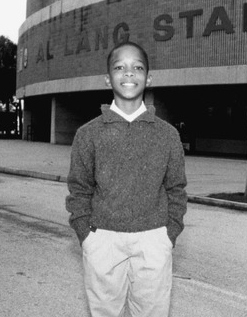 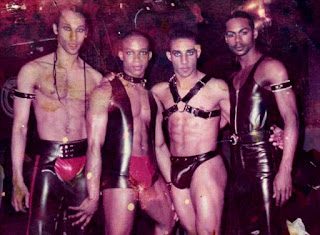 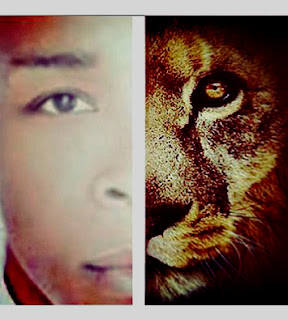 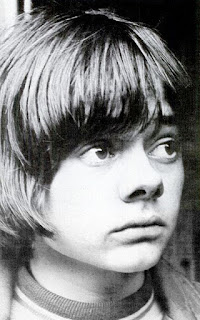 In the USA, Jack starred in H.R. Pufnstuf. 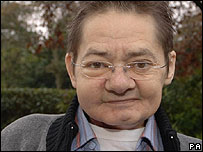 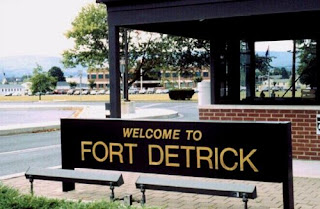