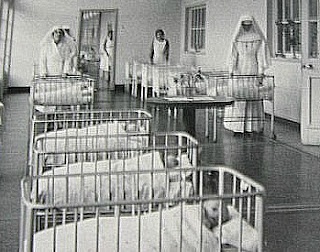 The children are buried in a mass grave. 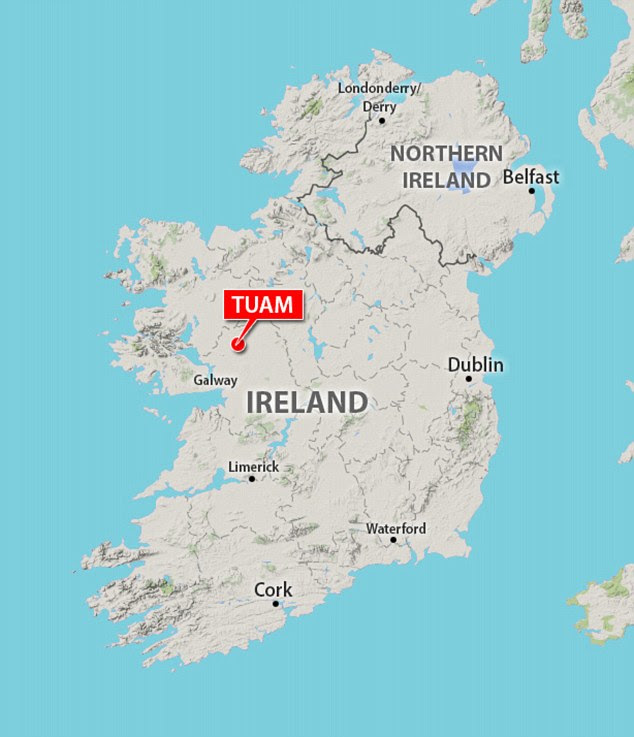 A worker at the home, Julia Devaney, confirmed the existence of the mass grave.

She worked as a domestic servant for the Bon Secours nuns. According to the Irish Mail on Sunday, Julia Devaney said that children would 'die like flies' in the home.

Some children died as a result of malnutrition and neglect.

Some died of measles, convulsions, TB, gastroenteritis and pneumonia.

The home, which was run by the Bon Secours nuns, was funded by Galway County Council. 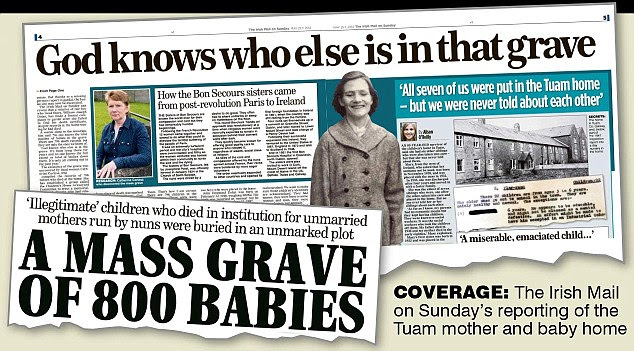 "There were never any toys or books, never any effort to teach them anything. I’m sure a lot of them are in mental homes now…’

"Nobody loved the children…’

"The children would be trying to get up on your knees and trying to love you, looking for affection."