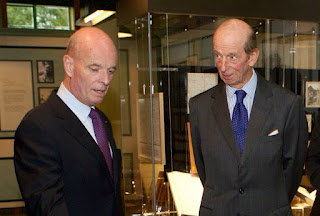 Sir John Scarlett (above left) was the boss of MI6 when both he and Tony Blair's government produced the 'dodgy' dossier on Iraq.

Sir John Scarlett is the son of a Scottish doctor, Henri Scarlett, and spent his childhood in south London.

Their first child died in infancy. 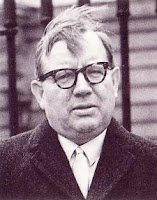 Former MI6 boss Maurice Oldfield has been linked to the boy brothel at Kincora.

MI6 has been linked to child abuse rings.

Scarlett is alleged to be part of a "Sex Cult" which runs the UK Government."


Scarlett currently has series of jobs in the private sector that earn him £1million a year. 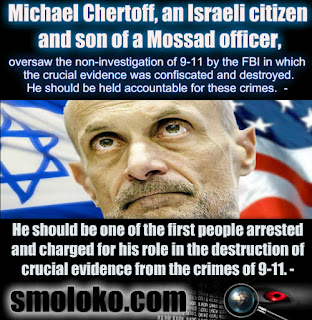 In 2010, Scarlett joined the board of global intelligence firm The Chertoff Group, run by former US Homeland Security Secretary Michael Chertoff.

In 2012, Scarlett and Lord Carlile set up the company SC Strategy Ltd which has dealings the government of Qatar.

As the official 'independent reviewer of terrorism legislation', Lord Carlile "had access to Britain's secret state."

Scarlett is a senior adviser at Morgan Stanley UK.

Scarlett is on the board of directors of Rupert Murdoch's Times Newspaper Holdings Ltd. 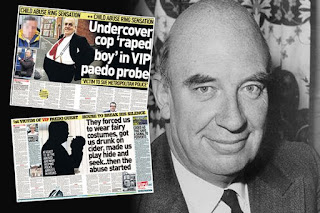 The former deputy boss of MI6, Sir Peter Hayman. who has been linked to VIP child abuse rings.

MI6 are said to be deeply involved with VIP child abuse rings, the narcotics trade and false flag terrorism.

The former deputy boss of MI6 George Kennedy Young has been linked to the VIP child abuse rings in the UK.

"Philby was put in charge of the 'stay behind units' for the intelligence Organization now referred to as Gladio" which carried out acts of terrorism in Europe, such as the Bologna bombing of 1980.

Gladio "was involved in the trafficking off drugs arms and pornography."

Participants in Le Cercle, some of whom have links to the Rockefellers.

"Le Cercle organized the persecution of Deputy Labour Leader Tom Watson because of his effective exposure of the Westminster Pedophile Ring.

"They arranged a media explosion of sympathy for VIP Pedophiles like the former Home Secretary Sir Leon Britten QC."

Le Cercle has associations with the extreme Right Wing 'Monday Club' "whose members are frequently named as pedophiles." 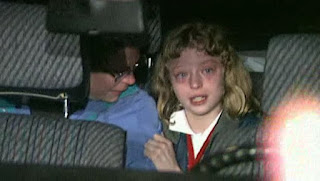 Victim of Marc Dutroux, whose child abuse ring supplied children to the elite.

Otto von Habsburg was a key founder of Le Cercle.

"He was also a front man and pedophile."

The top right-wingers have been secret fans of the Nazis.

Certain top Nazis have been fans of the ritual rape, torture and murder of children.