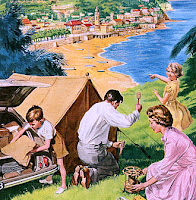 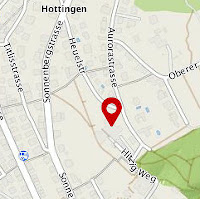 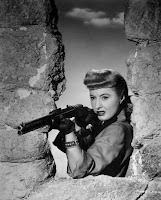 They seem incapable of being content with their existing partner.
The Good Natured Angels who are Discontented Devils need to learn to avoid exaggerated self-sacrifice if they want to find contentment.

Or because they find their existing partner is not absolutely perfect.
Secretly they yearn for tender and affectionate togetherness.

8. The Balanced Type is:

4. "Christmas time," explains Oliver James, "is a fixed ritual setting which triggers historic enmities like nothing else.
"The culmination of all these; in the form of present-giving, the pecking order at the table, who does the washing-up, means the shit really hits the fan at this time of year.
"People revert back to being a child without realising it."
To avoid the usual tensions ... Oliver James suggests that we identify what role we occupy in our family, then do the exact opposite.
(Jingle hell: Stories from those who avoid christmas.)
5. Oliver James is in favour of 'love bombing' for children.
He argues that feeling loved is a better remedy than dishing out rules and punishment.
"In fact, feeling loved is far more important for childhood discipline than rule-making and punishment.
"At the heart of the matter is that a sense of being satisfied only comes from having demands met - needy, aggressive behaviour comes from feeling dissatisfied."
(Love bombing kids to get happy results thetelegraph.com.au)