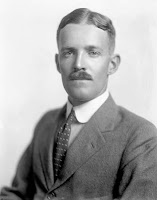 The former CIA boss Allen Dulles (above) was the son of a Presbyterian minister.

Allen Dulles was once 'the enforcer' for the secret 'cabal' which runs the US government, on behalf of the wealthy elite.

David Talbot has written: The Devil's Chessboard: Allen Dulles, the CIA, and the Rise of America's Secret Government. 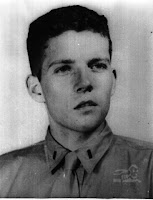 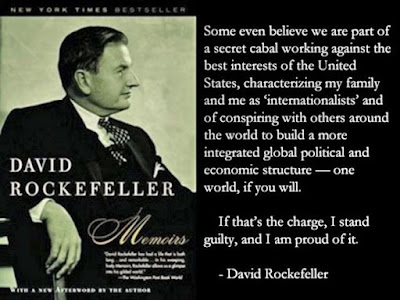 Dulles worked for the Rockefellers.

Allen Dulles and his brother Foster Dulles helped to fincance Hitler and his Nazis.

David Talbot makes the case that Allen Dulles was more or less a Nazi spy for during World War II.

Talbot sees Dulles and the Nazis as being gangsters rather than people motivated by ideology.

Talbot writes: "It is not widely recognized that the Nazi reign of terror was, in a fundamental way, a lucrative racket - an extensive criminal enterprise set up to loot the wealth of Jewish victims and exploit their labor."

Checkmate on 'The Devil's Chessboard' 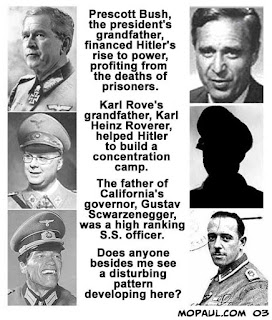 Allen Dulles had long-standing business ties to German industrial giants such as I G Farben and Krupp steel.

After World War II, Dulles worked hard to save and recruit many Nazi war criminals.

Throughout the late 1940s and early 1950s Allen Dulles was busy setting up the Deep State, "a powerful secret government that would outlast him." 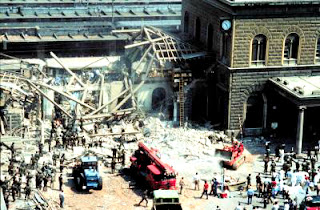 After De Gaulle was elected president of France in 1958, "he sought to purge the French government of its CIA-connected elements."

De Gaulle wanted to shut down the secret Operation Gladio/stay-behind army that Dulles had organized in France. 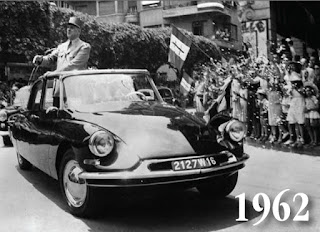 "His story is the same as mine …. The security forces were in cahoots with the extremists." 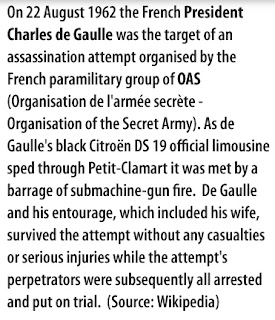