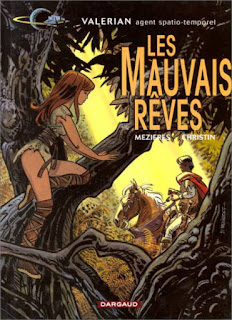 Bad dreams show us our dark side.

And this can be useful.

White fascists in South Carolina may dream of shooting dead their annoying neighbours.

Sam Wolfe has written about bad dreams being related to the unconscious mind.

Sam Wolfe points out that, according to Carl Jung, the unconscious mind consists of both the personal unconscious and the collective unconscious. 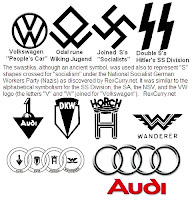 Hitler apparently used symbols and instincts from the collective unconscious to win over the masses.

Advertisers reportedly do the same thing.

In other words, humans don't want their minds to be full of conflicts.

The Sunni Moslem does not want to be one minute seeing Islam as the religion of peace and the next moment wanting to kill a lot of Shias. 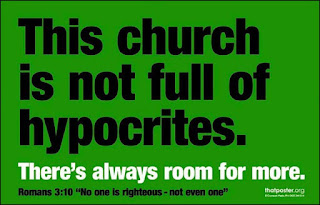 Individuation is the name Jung gives to the process of achieving wholeness.

Individuation involves dealing with 'the dark side'.

Jung said that "the individuation process…forms one of the main interests of Taoism and Zen Buddhism."

Jung also believed that this idea of becoming 'whole' is referred to by Jesus.

Jesus said: "Why do you look at the speck of sawdust in your brother's eye and pay no attention to the plank in your own eye?"

Sam Wolfe points out that "Individuation is difficult because it involves giving up ... the mask we put on..."

According to Sam Wolfe: "One way that the personal shadow manifests itself is through psychological projection."

For example, the gay homophobe will be constantly accusing other people of being gay.

The bad driver will blame other motorists of getting it all wrong.

The American general will blame the dead Iraqi children of deliberately getting in the way of his bombs.

Sam Wolfe writes: "If we despise someone for being lazy, cowardly, mean or deceitful or if we are constantly annoyed at someone for being arrogant, greedy or sluttish, this perception reflects a despised part of ourselves."

Herman Hesse, in his novel Demian, wrote: "If you hate a person, you hate something in him that is part of yourself. What isn't part of ourselves doesn't disturb us."

Sam Wolfe writes: "In order to integrate your shadow into your personality, you first must recognise and accept that these despised traits are a part of your self ..." 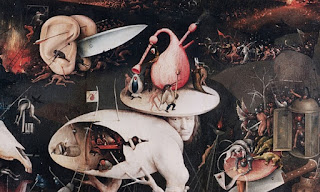 You must DETACH yourself from the bad traits.

Both Jesus and Buddha pointed out that we should see our own faults and then detach ourselves from these faults.

In our bad dreams there are symbols that represent the bad stuff.

We might dream about threatening creatures whom we are having to shoot at.

When we waken up we may realise that the dream is about our own faults and failings.

The psychologist Paul Tholey suggests that the dreamer should try to engage in dialogue with the hostile dream figure, with the goal of achieving some kind of reconciliation. 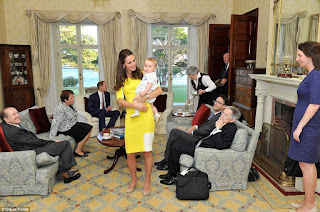 Sam Wolfe writes: "Ugly and terrifying characters in our dreams can be transformed into beautiful and friendly characters.

"As the German psychologist Kuenkel said, 'The true way to healing' is to seek out the 'barking dogs of the unconscious' and reconcile with them."

As Jesus said, love your enemies.

Sam Wolfe writes: Greet your demons and monsters like a long-lost friend and so too will your enemies in real life cease to be enemies.

Continued here: A Jungian Perspective on Nightmares and Bad Dreams 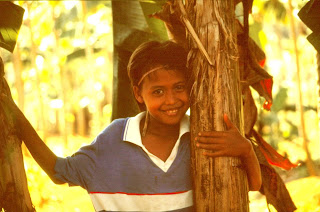 Not all dreams are bad.

I once had an employee who believed that while she was asleep she could leave her body and go off to visit her relatives some hundreds of miles away in Sumatra. 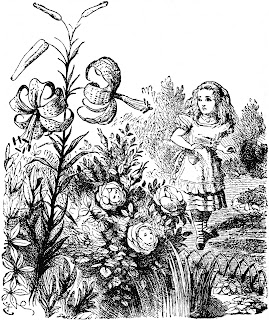 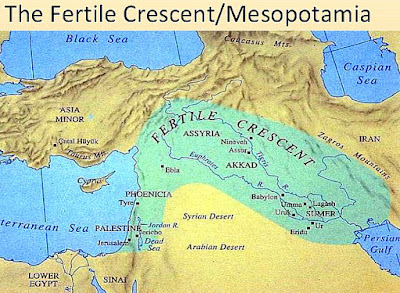 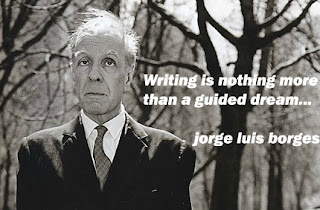 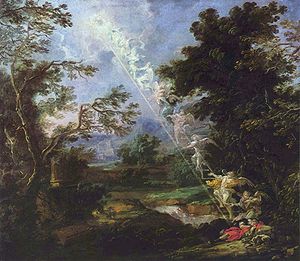 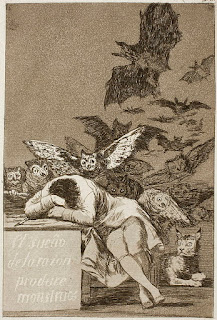 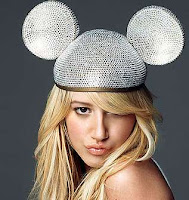 There are numerous examples of composers, novelists and filmmakers, developing new ideas through daydreaming. Similarly, research scientists, mathematicians and physicists have developed new ideas by daydreaming about their subject areas.
Posted by Anon at 00:09