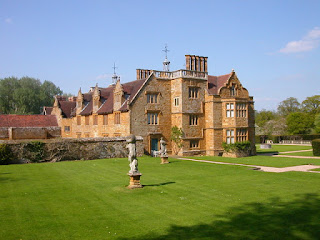 
The Ashby St Ledgers estate was owned by Robert Catesby. 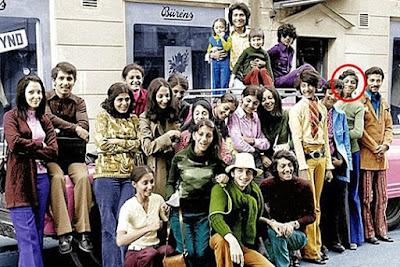 aangirfan: Torture and death of British children; the death of ...


Mar 7, 2008 - In April 2004, 15-year-old Gareth Myatt died 'while being restrained by officers' in Rainsbrook Secure Training Centre in Northamptonshire.


Jan 30, 2015 - Aangirfan .... also made that the home was being used by a paedophile ring, along with Apethorpe Catholic reform school in Northamptonshire.
Posted by Anon at 00:10