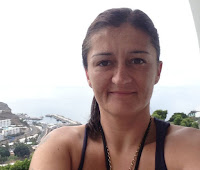 In October 1987, children were removed from their families in Nottingham, in England.

In February 1989, a Broxtowe family was charged with multigenerational child sexual abuse and neglect.

There were allegations of Satanic Ritual Abuse.


Satanic abuse is no myth, say the experts - The Independent / Ritual Abuse.

Melanie is 'being got at' by the police.

In the increasingly corrupt UK, the police, local government officials and Members of Parliament are often involved in child abuse rings.

The UK Column knows five women who, having reported paedophile activity, were harassed by the police and Local Authorities, and later 'sectioned' in psychiatric units.

Melanie Shaw would appear to be another such example.

As a child, Melanie was sexually abused at Nottingham's Beechwood Children’s Home.

On Friday, 11th July 2014, the UK Column reported that Melanie Shaw, a key whistleblowing witness and victim of child abuse, was missing. 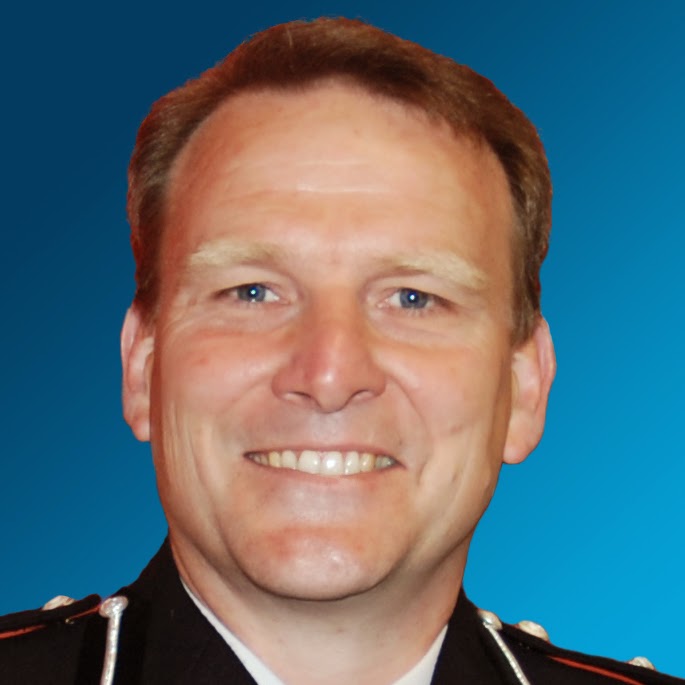 On Monday, 14th July 2014, the UK Column received a call from a friend of Melanie who said that Melanie was being held in Peterborough prison after being picked up by Nottinghamshire police.

Melanie originally approached the UK Column because she wanted to report the rapes, sexual and physical abuse, and psychological intimidation that she and some 100 other young children suffered at Nottingham Beechwood childrens home.

Melanie strongly suspected that the police, Local Authorities and Members of Parliament, were already attempting to cover-up the Beechwood abuse.

It seems pretty clear that we can no longer trust many of our Members of Parliament, many of our police, and many of our social workers.

Sir Jimmy Savile, supplier of children to the elite.

Savile is believed to have been working for the security services.

'SAVILE THE SPY' / SAVILE AND US SPY BASES

Nottingham is a centre for Satanic Ritual Abuse, an activity used by the security services when they brainwash children to turn them into sex slaves for the elite.

The 1989 case in Nottingham involved 'sex parties' with children under the age of seven.

27 young children were put into care and several adults were jailed.