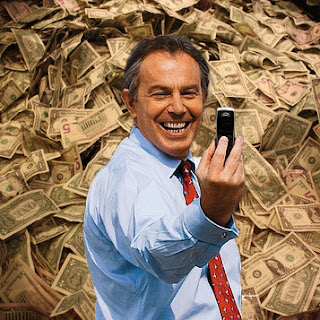 The City of London is a massive con.

It uses its vast lobbying power and wealth to corrupt politicians and pay think tanks to produce its propaganda.

They say that they bring wealth into the UK but the truth is that they suck enormous wealth out instead.

It is nothing but a parasite.

Only 3% of its money goes towards funding businesses, the rest goes towards speculation and forcing house prices up turning us into debt slaves with huge mortgages, and this also pumps rents up sky high too.

This means that we have less money to spend into the real economy so jobs get laid off, companies struggle, wages remain low, and taxes increase on the rest us who still have jobs.

But this reduces our spending power even more further harming our economy.

Below - Supply Side Jesus