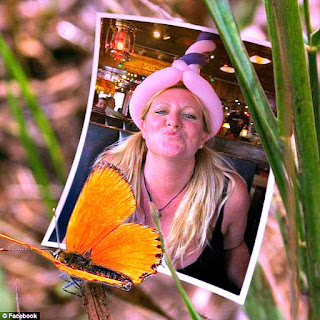 Above we see Paige Mann, the stepmother who helped bring up Dylann Roof.

The Monarch butterfly gives its name to the CIA's Monarch mind control programme.

The butterfly symbol appears throughout the Sandy Hook saga.

Franklin married Paige Mann in 1998 when Dylann was four.

Franklin and Paige divorced in 2009. 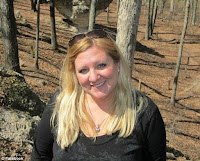 In court papers Paige says Franklin subjected her to a 'pattern of control and mental manipulation'.

When they split, Franklin reportedly accused her of having a lesbian affair, and a boyfriend.

Franklin travelled for four days each week with his construction company.

Dylann, who was then 15, reportedly began to skip classes, did not finish high school, lived 'on and off' with his father and spent his days taking drugs and playing video games.

Franklin and his wife Paige first lived in Columbia, South Carolina.
Dylann has a half-sister called Amber, who is 7 years older than him.

In 2000 Paige and Franklin produced a daughter called Morgan. 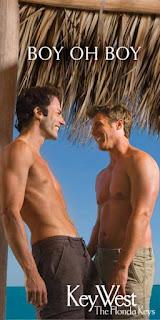 One of Franklin's current neighbours says of Franklin: "He likes going to Key West." 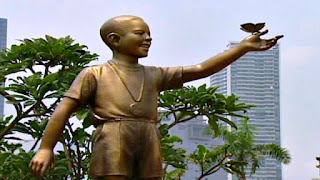 Paige suffered from domestic violence and escaped to Columbia with Morgan.

Dylann was left with Franklin.

'Benn owns the house on his property and rents it to a black guy. Benn has never struck me as racist or a white supremacist.'

A sign outside one of the properties reads: 'Peaceful Acres'. A Stars and Stripes flag hangs over the front porch.

A sign outside the house bears the words: 'No one forgets. POW MIA.' 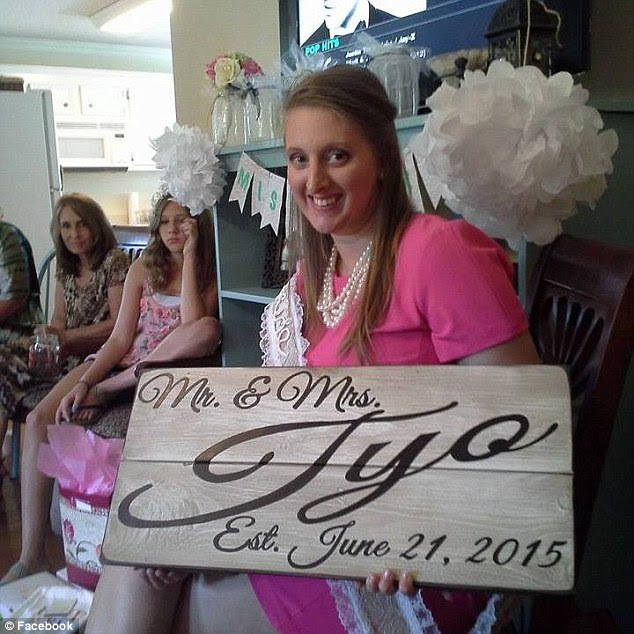 Amber Roof (above) is Dylann's half sister.

She alerted the authorities to the identity of Dylann after seeing photos of the alleged shooter in the 'Charleston shootings.'

Amber was about to marry US Army Reserve Recruiter Michael Tyo but has called off the wedding.

Dylann had not been invited to the wedding. 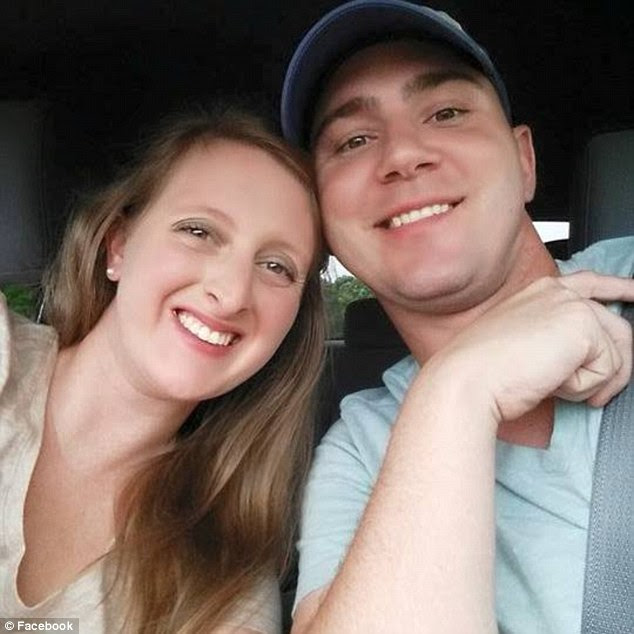 Michael Tyo lives three miles from the spot where Dylan was arrested.