Robert Steele is a fake?

War is a racket.

The American public is lethargic.

The Congress and government institutions have been bought by the big corporations.

The federal government is broken.

The War on Terror is a fraud.

The Central Banks are screwing us.

The USA may break up. 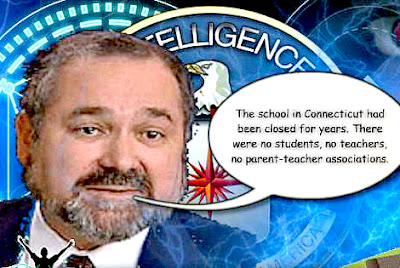 Steele gets some things right.

What makes us suspicious of Steele?

"We are waiting for our Tunisian fruit seller.

"The public will endure great repression, especially when most media outlets and schools are actively aiding the repressive meme of 'you are helpless, this is the order of things.'

"When we have a scandal so powerful that it cannot be ignored by the average Briton or American, we will have a revolution that overturns the corrupt political systems in both countries, and perhaps puts many banks out of business.

"Vaclav Havel calls this 'The Power of the Powerless.' One spark, one massive fire."

Steele is lying to us about Tunisia and the Arab Spring.

The Tunisian fruit seller incident was part of a CIA-Mossad false flag.

WHAT REALLY HAPPENED - IN TUNISIA.

Steele is lying to us about Vaclav Havel. 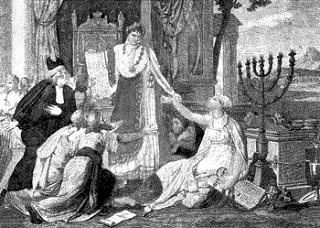 If Steele and his friends are planning a Revolution, it will be a revolution that benefits only a certain elite.

The only desirable change is gradual change.

PEOPLE POWER IN THE USA

Staged by spooks: fall of the Berlin Wall..