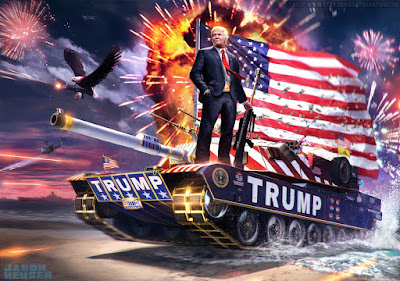 "As much as I wanted to hate him, I'm finding him speaking sense.

"Who wants illegals in their country? 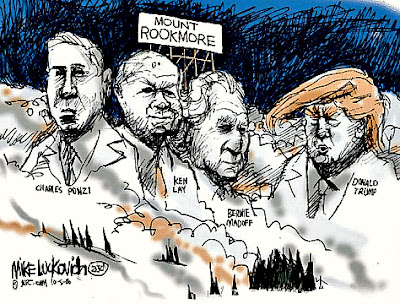 Is Trump a conman? 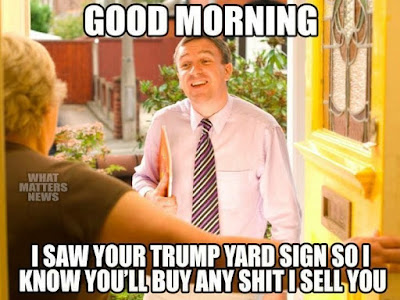 1. Trump's wall will not stop the entry of drugs and illegal immigrants.

Drugs and illegal immigrants can arrive in the USA via boat, plane or tunnel.

A 2,000 mile long wall will be difficult to patrol.

Obama deported more people than any other President.

Trump has employed a lot of immigrants.


2. It is not going to be easy to stop American corporations from trading with China and other parts of the world.

The Republican party started the process of doing deals with China. Nixon visited China in 1972.

Trump has bought steel from China.

According to Andy Rothman, investment strategist at Matthews Asia:

"China is a fantastic market for American goods...

"It's a fantastic market for American airplanes, soybeans and a lot of other companies...

"A 45% tariff might increase the price of many products in Walmart by at least 10 per cent."

Why China isn't too bothered by Trump's threats. 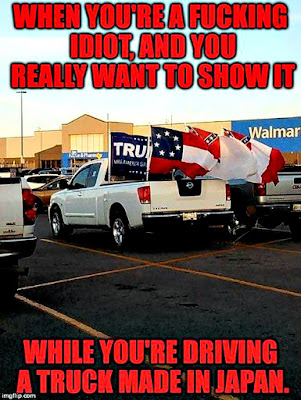 Trump has talked of 45% tax on Chinese imports.

In comparison, US exports to the rest of the world are up by only 80 per cent.

In 2009, Obama put a tariff on imports of tyres from China.

As a result the price of tyres went up for US consumers.

The Chinese retaliated by putting a high tax on American chicken feet. 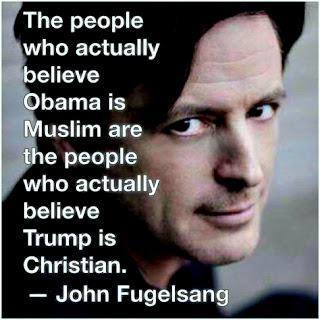 If Trump does put a tax on Chinese imports, the impact on the Chinese economy is going to be relatively small.

In China, the services and consumption part of the economy is now bigger than the manufacturing and construction part.

According to Andy Rothman:

"Of all the goods produced by Chinese factories, only 10% get exported...

"Of all Chinese exports, only 18 per cent go to America."

Why China isn't too bothered by Trump's threats. 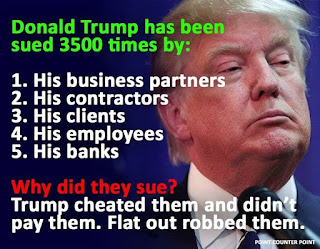 Donald Trump's regime will be a Goldman Sachs regime.

Here are the values Goldman Sachs will bring to the White House.

1. Goldman Sachs off-shores as many jobs as possible.

The brains behind the Goldman Sachs move to India is Gary Cohn, who will head Trump's National Economic Council.

2. Goldman Sachs has direct and indirect control over thousands of corporations. These corporations are pressured to move jobs from high wage to low wage areas.

3. Goldman Sachs is in favour of Globalisation, trade agreements and low tariffs.

Donald Trump's Watching a Lot of Television, and It's Worrying His Aides: Reports

White House Sources Say Trump Was 'Visibly Enraged' at the Size of the Women's March: Repo

Trump's New CIA Director Enters a Maelstrom at the Agency