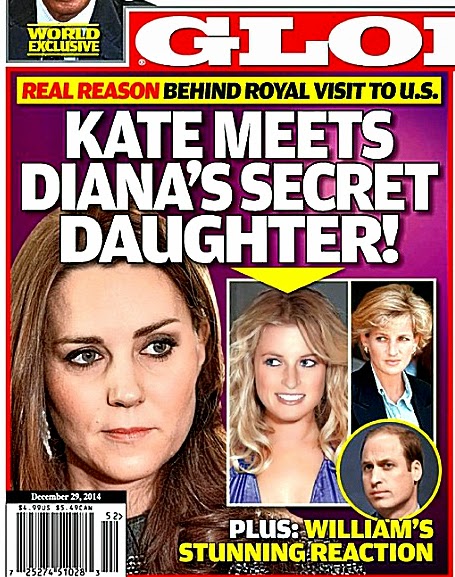 Has Sarah (centre) been photoshopped?

Reportedly, Princess Diana and Prince Charles had a secret daughter called Sarah, who was born before William.

'Sarah' reportedly lives in a small New England town in the United States.

The Succession to the Crown Act 2013 allows a first born female to become the monarch, but, this is only backdated to 2011. 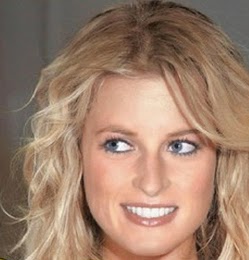 In December 1980, before her marriage, Lady Diana underwent gynaecological tests.

Diana's eggs were harvested and fertilised with Prince Charles's sperm.

One of the team of doctors implanted his own wife with one of the embryos.

She became the surrogate mother of Sarah.

Sarah was born in October 1981, in the Lindo Wing of St Mary’s Hospital, Paddington.

This was eight months before William's birth.

Sarah and Diana. Has Sarah been photoshopped?

When she was in her late 20s, and still living in England, Sarah's 'parents' were both killed in a car accident.

Sarah then discovered a diary which revealed that she was the product of a donated embryo.

Sarah tried to find out who donated the embryo.

About two years ago, a message was left on her answer-phone, warning her to stop looking if she wanted to avoid being murdered.

In 2011, Nancy E. Ryan, an American, wrote a novel entitled The Disappearance Of Olivia.

'Olivia' discovers she is Diana's secret daughter, the product of a donated embryo.

Olivia lives in hiding, fearful for her life.

According to The Globe, a tabloid, Kate had a '44 minute' meeting with Sarah, during a visit to the USA in 2014. 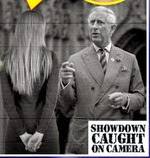 According to the Globe, Prince Charles had a confrontation with Sarah (photo above).