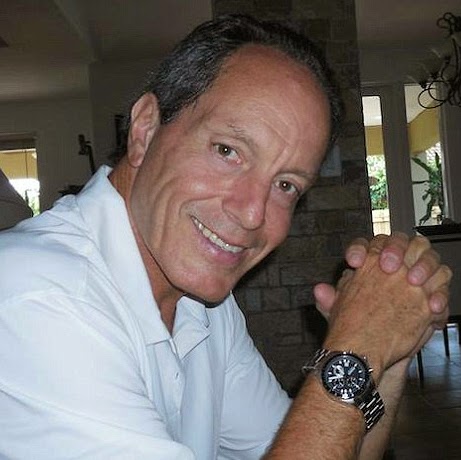 Alfredo Rodriguez (above), who was Jeffrey Epstein's house manager for many years, died last week, on 28 December 2014.

Various witnesses in the Epstein case claim to have been threatened. 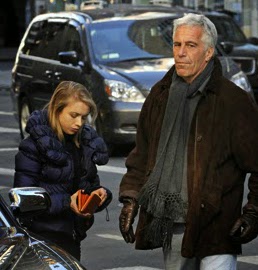 Rodriguez kept the book as security, fearing Epstein would make him 'disappear'

Rodriguez was later found guilty of 'obstruction of justice' and served a longer prison sentence than Epstein. 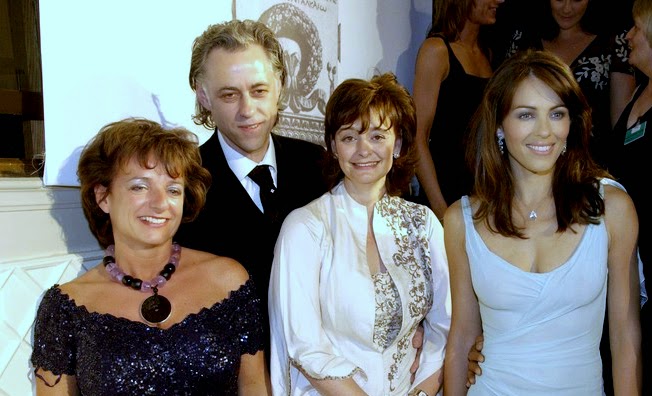 
The Epstein address book contains the contact details of many people, including:

Mick Jagger reportedly had sexual affairs with MI5's Tom Driberg and many others.

Some believe that as a young lad Jagger was mind-controlled into becoming a sex slave for the elite. 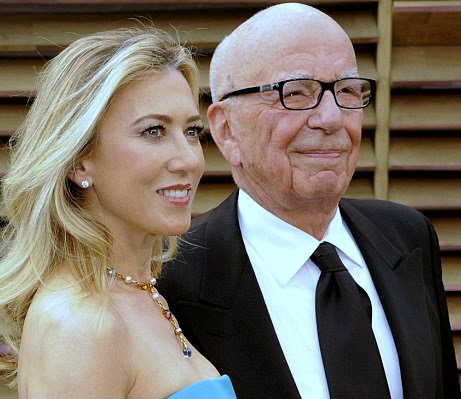 Rupert Murdoch is very pro-Israel and is one of the secret rulers of the world.

Brice Taylor is said to have been one of Henry Kissinger's sex slaves.

Bill Clinton is believed to have been mind controlled. 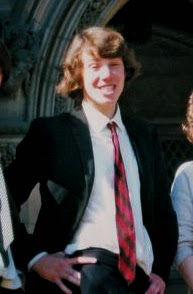 Who might have recruited Tony Blair into the security services? 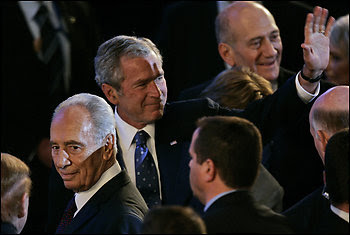 Leslie Wexner, of Russian Jewish origins, has had a close relationship with Jeffrey Epstein

Allegations have been made that Wexner has used slave labour both in the United States and abroad.[3]