FREE WILL - DOING THE UNPREDICTABLE 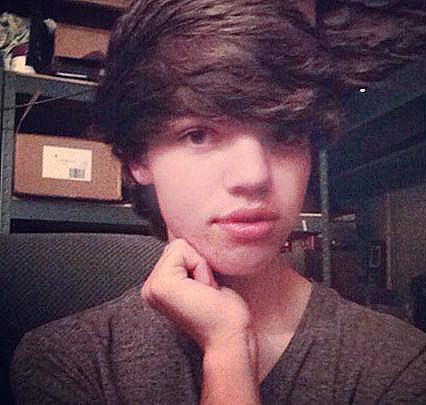 Philosopher Daniel Dennet says you can exercise free will by doing something unpredictable, such as talking to someone you wouldn't normally talk to in the supermarket queue.

Or, deciding not to do something evil.

Imagine a fundamentalist Christian couple who decide to do something unpredictable - like accepting that God made some people gay, lesbian, bisexual and transgender.

Imagine a person brought up as fan of Hitler deciding to accept that the Nazis are mainly criminals. 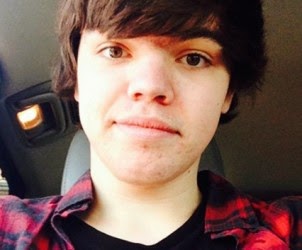 Think of the fundamentalist Communist who is not free to enjoy the benefits of moderate capitalism.

Joshua Alcorn wanted to be a girl called Leelah.

Joshua's parents forced him into conversion therapy, and had him see Christian therapists.

Fundamentalists are being manipulated by evil ideas.

The world is full of transgender people, such as:
~~

"Here's to the crazy ones. The misfits. The rebels. The troublemakers. The round pegs in the square holes. The ones who see things differently.

"You can quote them, disagree with them, glorify or vilify them. About the only thing you can't do is ignore them. Because they change things.

"They push the human race forward. And while some may see them as the crazy ones, we see genius. Because the people who are crazy enough to think they can change the world, are the ones who do." -Apple Inc.