The UK military carried out torture experiments on Scottish children.


Lennox Castle Hospital (above) is one of at least four places in Scotland where children were tortured by the military.

Thousands of children were experimented upon, in conditions described as 'like something out of Auschwitz'.

Scientists from Porton Down, a military base in England, carried out their experiments on children regarded as 'feeble-minded'.

One survivor of Lennox Castle has written and video evidence, which will be presented to Scotland's public inquiry into abuse of children in care.

"Six and seven year olds were tied to racks and given electric shocks.

"I was incarcerated with orderlies armed with rubber coshes.

"We were imprisoned, experimented upon, lobotomised, you name it, they did it.

"I was there, I saw it with my own eyes. 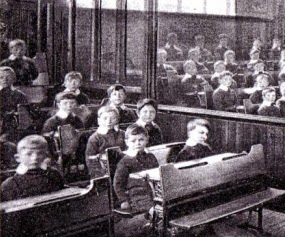 The survivor was an orphan.

Some children were sent to Lennox Castle, "often for the most trivial reasons", and ended up spending decades locked up. 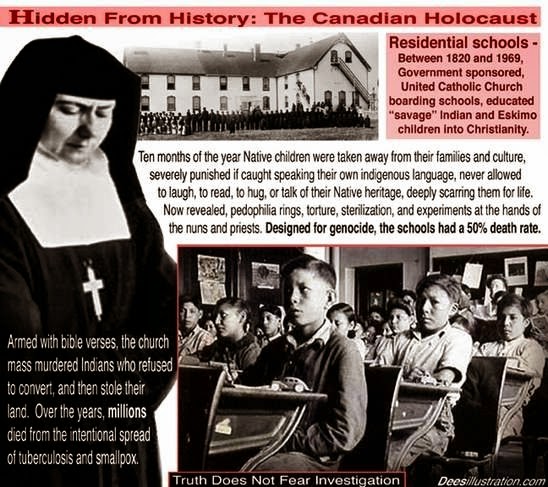