"Dr. Kissinger," shouted twenty-eight-year-old Ellen Kaplan, "is it true that you sleep with young boys at the Carlyle Hotel?" News Spike.

As we sip our Slivovitz brandy, Henry relates that the US government is supporting democracy in Hong Kong, but not in Eastern Ukraine, Catalonia or Haiti.

Lunch is to be salad and linguine con vongole.

Henry Kissinger with Fritz Kraemer. In 1944 Kraemer discovered the young Henry Kissinger who joined his division in the US military. Kraemer may or may not have had links to Hitler. ASCII text - www.ratical.org.


Towards the end of World War II, Henry was in US military intelligence, and reportedly had the job of protecting and recruiting top Nazis.

As we take our seats in the dining room, I ask Henry about his attitude to Nazis.

"Real politics," he says with a smile, "sometimes means that you have to work with people like Pinochet and Suharto."

And what about the communists, like Victor Louis, a top KGB agent? 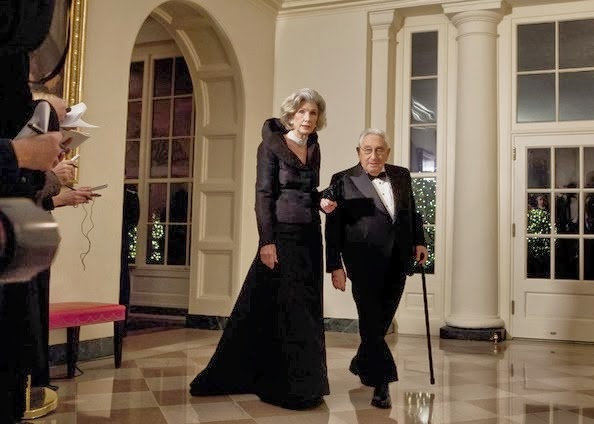 I ask Henry about the report that a Colonel General Michael Goleniewski, a Polish Army intelligence officer in World War II, identified Henry Kissinger as having worked for a Soviet intelligence network in Germany during World War II.

Henry explains: "There are many people who believe that there is an elite group whose job it is to control the masses. It might be a mistake to think that the top Nazis, top Communists and top Americans do not have something in common."

Is there a One World Order?

Henry shakes his head and says: "Putin does not consider Russia as part of a world order. China does not accept a US-led world order." 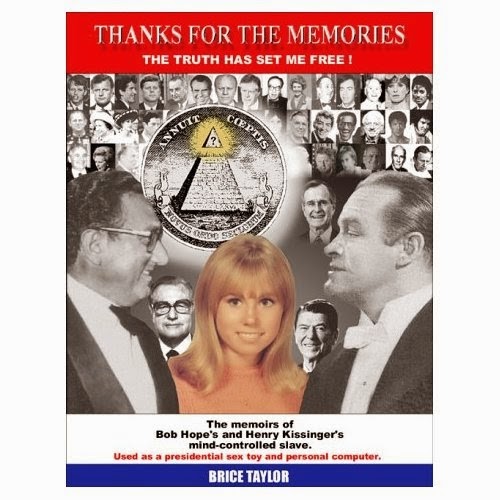 I remind Henry that he worked for what were called the Nixon Nazis.

Prior to working for Nixon, Kissinger had served as a top aid to Rockefeller, and reportedly played a major role in covering up Rockefeller's links to Hitler's Nazis.

..
Kissinger has been accused of being a gay child abuser. At 4.52 minutes.


Does Henry worry about being called a war criminal?

"They say," says Henry, "that I helped to extend the war in Vietnam by four years and that I was responsible for the deaths of lots of civilians in Cambodia and Vietnam. But let's remember that our war industries need our support and that the world is over-populated. I helped reduce the populations of East Timor, Laos, Bangladesh, Chile and even Cyprus."

Over coffee, I ask if the USA is a force for good?

(The above of course is fiction)