LONDON WILL BEG SCOTLAND TO USE THE POUND 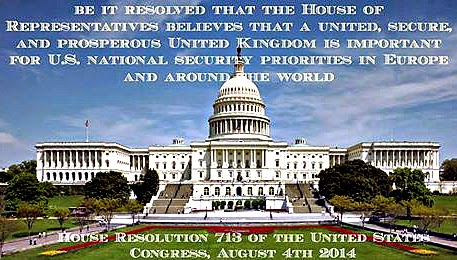 The London politicians lied about Iraq.

They are now bluffing when they say they will not let an independent Scotland use the Pound.

Scotland will decide in a referendum, on 18 September 2014, whether or not to become independent. 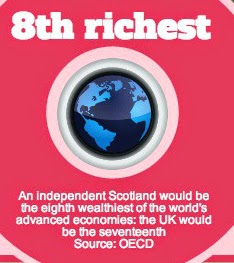 David Cameron, the Conservative Party leader, who is of German Jewish origin, says that an independent Scotland will not be allowed to use the Pound, as part of a currency union.

Ed Miliband, the Labour Party leader, who is of Polish Jewish origin, says his party will include a commitment not to share the pound in its 2015 manifesto.

Alex Salmond, Scotland's First Minister, says, quite rightly, that "There is literally nothing anyone can do to stop an independent Scotland using sterling, which is an internationally tradeable currency."

Ecuador and Panama, for example, use the American dollar.

The fact is that the London government will be desperately keen for an independent Scotland to use the Pound and be part of a currency union.

Scotland is England's second biggest export market, and if Scotland uses its own currency, English exporters to Scotland will face increased costs. 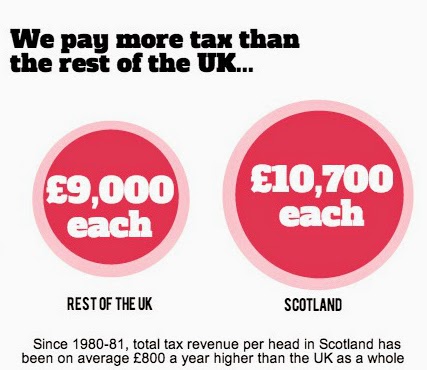 The Pound could be weakened if it is not backed by Scotland's oil wealth.

Scotland has 90% of the UK's oil and gas and most of its alternative energy resources.

Scotland has 60% of the EU's oil reserves.

The wholesale value of the oil and gas remaining in Scotland's waters is greater than that already taken out. 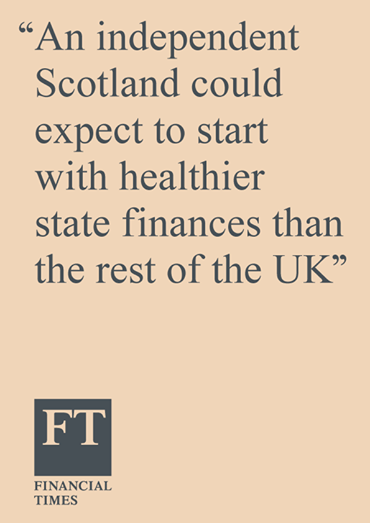 In each and every one of the last 33 years, Scotland has generated more tax per head than the UK as a whole.

England imports more than it exports and it has huge debts.

Scotland exports more than it imports, and the canny Scots have much lower debts. 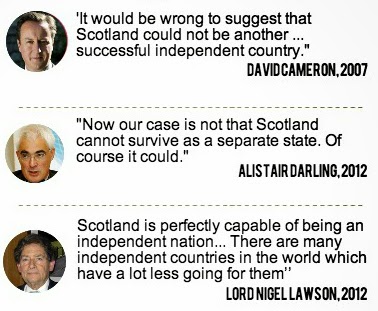 Scotland, with its tiny population, earns each year:

£13 billion from Food and Drink sales

And, an independent Scotland will save money by not having to pay for London's wars, London's nuclear programmes and London's expensive infrastructure projects.