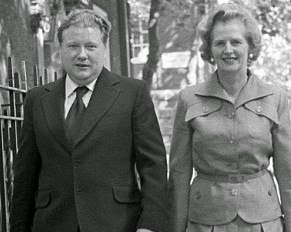 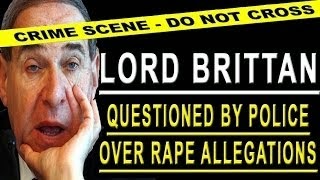 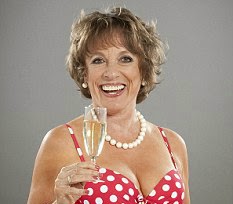 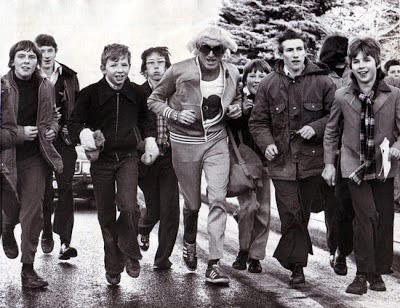 How many of the Chiefs of MI5 have been working for Mossad and the CIA?